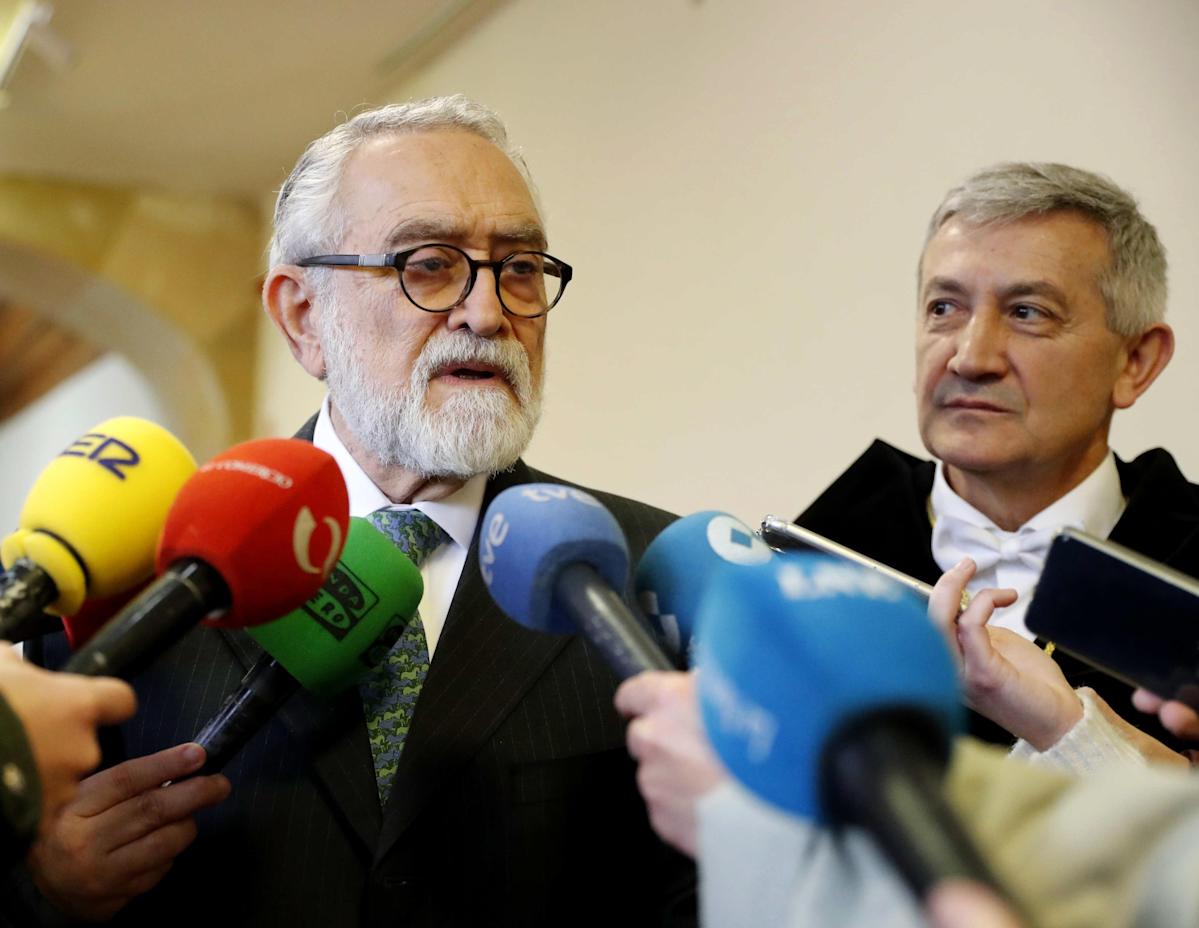 Although technology improves the analysis processes of academics, it does not replace the foundations of the scientific research process itself, Moncada stressed at the virtual opening of the V Central American and Caribbean Biennial Meeting of Research and Postgraduate Studies, from the National Autonomous University of Honduras (UNAH), in Tegucigalpa.

More than 600 academics will present their research work at the regional meeting, organized by the Regional Research and Postgraduate System of the Central American Higher University Council (CSUCA), which will end next Friday, UNAH said in a statement.

The conference will also have the participation of graduate students and researchers from 24 public universities in the region to share the results of scientific production on seven research topics prioritized in the regional development agenda.

The rector of the UNAH, Francisco Herrera, highlighted the work of the renowned scientist Salvador Moncada, not only for his contribution to science, but also for being a benchmark in addressing the crisis caused by the covid-19 pandemic and as a leader of opinion in relation to the difficulties in matters of governance of the country and region.

Herrera also “celebrated the magnitude of the scientific event, highlighting the broad participation of graduate students, professors and researchers from the region, enhanced by the virtual modality in which the meeting takes place,” said UNAH.