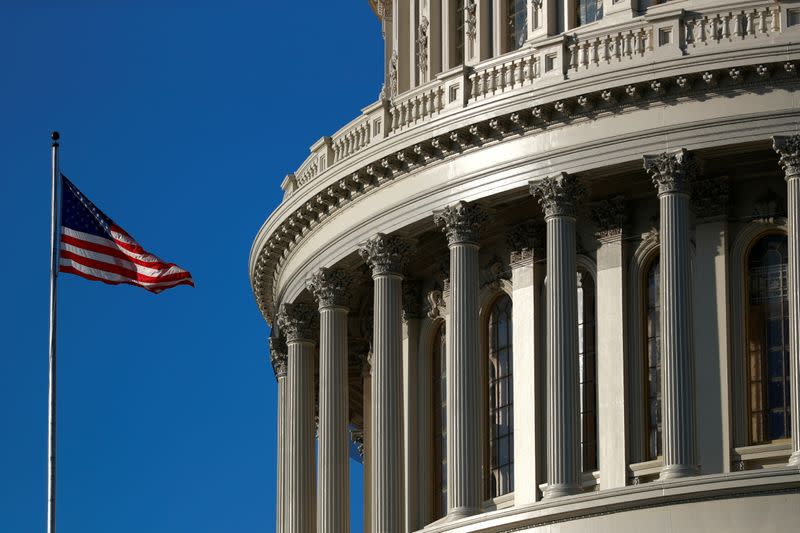 By David Lawder and Chris Prentice

His comments illustrate the difficult path Democrats face in passing Biden’s broad agenda with very small majorities and strong Republican opposition. The moderate and progressive wings of the Democratic Party are sharply divided on the scale of spending.

Democrats also face looming October deadlines to fund the government and raise the federal debt ceiling. Failures in either situation could hit the economy and hurt the party’s standing among voters.

Asked about the amount of the “reconciliation” tax increase and the child care, education and green energy spending bill, Yarmuth said he expects the top line number “to be just under $ 3.5 trillion. “.

Lawmaker James Clyburn, the third Democrat in the House of Representatives, told CNN that the number could be lower.

“It can be 3.5 (trillion dollars), it can be very close to that or maybe closer to something else. So I think we need to focus on the American people to think about what it takes to be in a good situation and then let the numbers take care of themselves, “Clyburn said on the” State of the Union “show.

Democrats aim to pass the massive spending plan without Republican support under budget reconciliation rules and cannot afford to lose any of their own votes in the Senate and just three votes in the lower house.