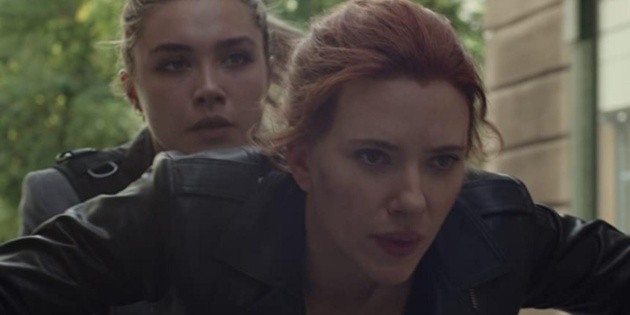 How does Black Widow rank at the global box office?

We are already at the end of the second weekend of Black Widow in billboard and the numbers of his performance are available. It is important to highlight the premiere of Space Jam: A New Legacy, which affected the heroine’s film performance to place her in second place. The ribbon of the Marvel Cinematic Universe is being presented in theaters and through Disney+ Premier Access.

Black Widow climbed 3 positions in the world ranking to become, in this way, in 6th highest grossing film of 2021, with 264 million dollars raised worldwide. If we add the numbers of Disney+, the real figure reaches more than 324 million of the green currency.

Black Widow at the box office


On the other hand, the performance of Black Widow in the markets of the United States and Canada, it ranks third among the films shown this year. How much did it raise? 132 million dollars in the ten days that it has been presented in those countries. Competition with the sequel to Space Jam notably affected the performance of the film Marvel.

How are the domestic numbers in that market? The premiere of LeBron James it grossed $ 31.7 million last weekend, versus $ 26.3 million for Natasha Romanoff’s film. What does this mean for Johansson’s film? A 67% drop from its first weekend.

But not everything is bad for the heroine tape of the MCU. It is expected that next week it will surpass the mark of 300 million dollars considering that the premiere is still missing in the markets of Southeast Asia.

You still haven’t seen Black Widow on Disney+? Subscribe to the platform here to enjoy the exclusive contents of Marvel. What are you waiting for?