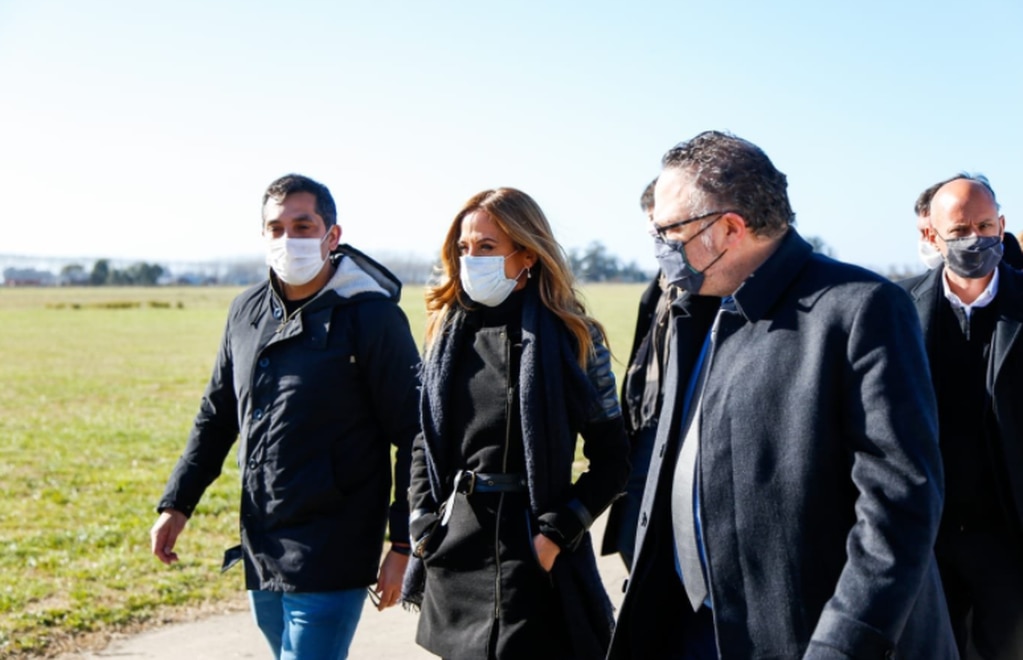 On August 12, in the middle of the electoral campaign, Victoria Tolosa Paz traveled to Ayacucho, province of Buenos Aires, on a Federal Police plane to participate in an activity together with the Minister of Productive Development Matias Kulfas.

Although the then pre-candidate for national deputy for the province of Buenos Aires was invited by the ministry to participate in the act, the transfer generated controversy over the use of state assets in the middle of the campaign.

The flight, revealed by the newspaper The nation, started at 09:27 hours from the Ministro Pistarini International Airport (Ezeiza) to the Ayacucho Airport and returned to the airport of origin at 02:28.

As explained to TN From the Kulfas portfolio, Tolosa Paz integrated the flight as part of the delegation that traveled to that town in order to participate in the presentation of a government project related to the productive policies carried out by the Ministry of Productive Development.

The cost of the flight was US $ 2,781, according to a request for access to public information made by TN.

Near Tolosa Paz they stated that it was not a campaign act but an official activity organized by the Ministry of Productive Development. “She had nothing to do with the payment of services or required anything,” they said in his environment to this medium.

Daniela Mori, former director of Ceremonial and Protocol of the National Council for the Coordination of Social Policies, who presided over the first candidate for deputy of the FDT, also traveled on the plane.

This note is part of a series of articles in which TN.com.ar revealed the total cost of elections 2021, a process that will have a value greater than the $ 19,000 million.

Among other issues, TN announced that the general logistics and infrastructure of the elections has a cost of $5.448.902.907; that the transmission of telegrams is around $2.500.000.000 and that more than $ 200 million in mobile dark rooms. The data provided in this note are official and were collected from requests for access to public information and the National Electoral Chamber (CNE).