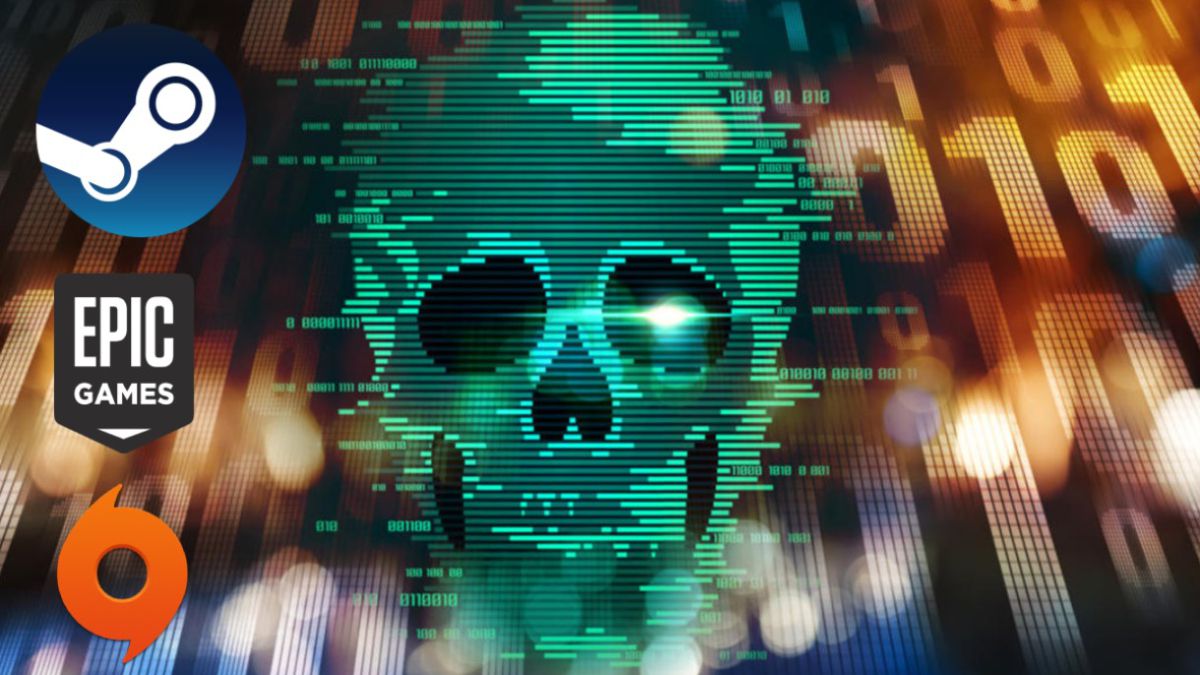 How much your stolen Steam, Origin or Epic account is worth on the Internet

In the digital world in which we move and work, all kinds of malware are designed and created as tools that cybercriminals use. And a common practice is to create viruses and sell them outside the normal web where you move. For example BloodyStealer, a Trojan put up for sale on the Darknet – which is part of the Deep Web or deep Internet that Google cannot index.

But the most curious thing about this malware is that it is specifically designed to steal accounts. But not from banks, or from a specific company, but from a sector: Videogames.

In the darknet there is a great demand for information about accounts and products related to video games. Researchers at anti-virus company Kaspersky have discovered an advanced Trojan, dubbed BloodyStealer, which is sold on these forums and used to steal the User accounts on popular video game platforms such as Steam, Epic Games Store and EA Origin.

With the ability to avoid analysis and detection, a low subscription price, and other exciting features, BloodyStealer “eIt’s a clear example of the type of threat gamers face “, according to Kaspersky, which first detected it in March, when it was advertised as a product capable of avoiding detection and with protection against reverse engineering and against malware analysis in general.

40 bucks for a lifetime subscription

BloodyStealer is sold on underground forums at an attractive price: less than $ 10 for a one-month subscription or $ 40 for a lifetime subscription. This malware also stands out for including various methods to complicate its analysis and reverse engineering, including the use of packers and anti-debugging techniques.

The Trojan is sold on the underground market and buyers are offered the option to protect their sample with the packager they prefer or use it as part of another multi-stage chain of infection. Kaspersky experts have detected attacks with BloodyStealer in Europe, Latin America and the Asia-Pacific region. And while it’s not made exclusively to steal game-related information, the platforms it can target clearly point to the demand for this type of data among cybercriminals.

Logs, accounts, game items – all these video game related products are sold on the darknet in bulk or individually at an attractive price. In the darknet there is a great demand for account information and products related to video games, and username and password combinations from popular platform games such as Steam, Origin, Ubisoft, or EpicGames can be wholesale for as low as $ 14.2 for a 1,000-account pack.

This means that your account is worth an average of $ 0.0142. In fact, you see ads from hackers that poison 280,000 player accounts of these services for $ 4,000. According to Kaspersky, accounts with many games, add-ons, and software items are also sold individually. high cost for between 1 and 30% of its valueFor example Need for Speed, Madden NFL 21 and other titles that sell for less than 50 cents.

These stolen accounts do not come from accidental data leaks, but rather “They are the result of deliberate campaigns by cybercriminals using malware like BloodyStealer.”