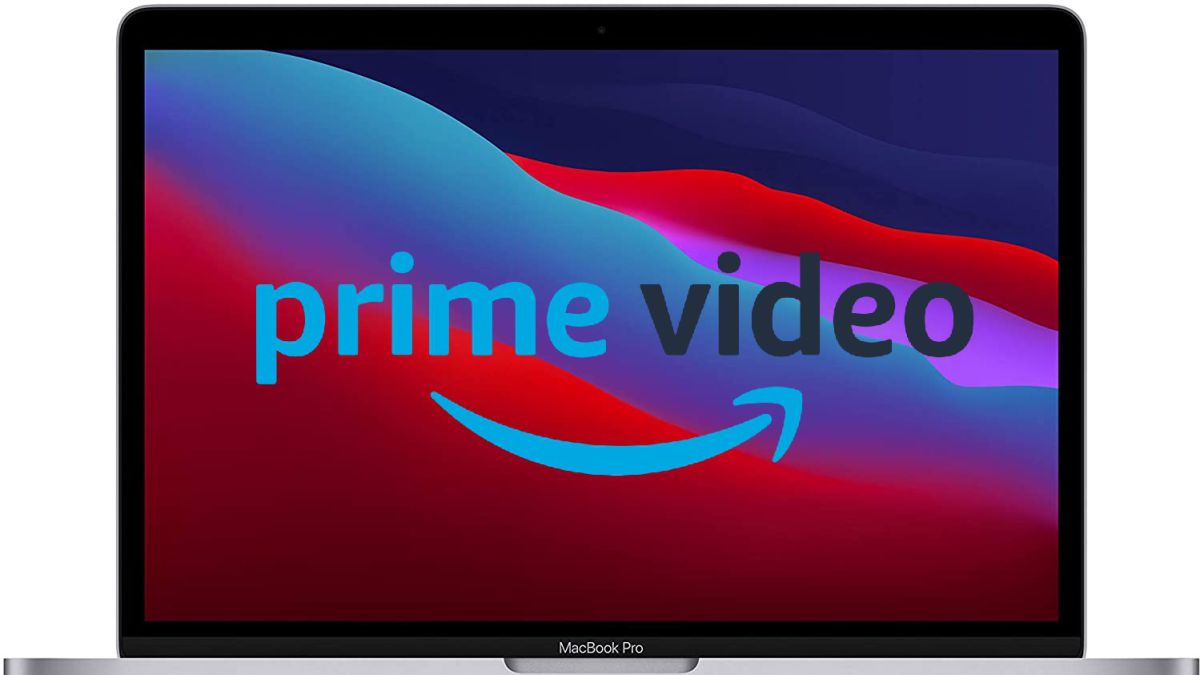 It was close to Christmas 5 years ago already, mid December 2016, when Amazon launched its VOD Prime Video content service in Spain and 200 other countries. And that same day we already had mobile applications in the Google Play store for Android and the App Store for iOS iPhone. Later, that app came out for iPad and tvOS.

But it has not been until now, a whole five years, when at last Prime Video has launched the application for the MacOS system.

Since yesterday, Monday, Amazon began to roll out the application for customers, allowing them to stream Prime Video content or download it to view it offline on their Mac computers (MacBook, iMac, MacBook Air, etc.). The app brings with it features such as:

With the application for macOS, Amazon is now fully compatible with the Apple device ecosystem. The application of Amazon Prime Video for macOS It is now available in the Apple App Store, so you just have to open it on your computer and search for it. But you will need to have macOS Big Sur 11.4 or higher to download and use it, as it is not compatible with macOS versions prior to this one.