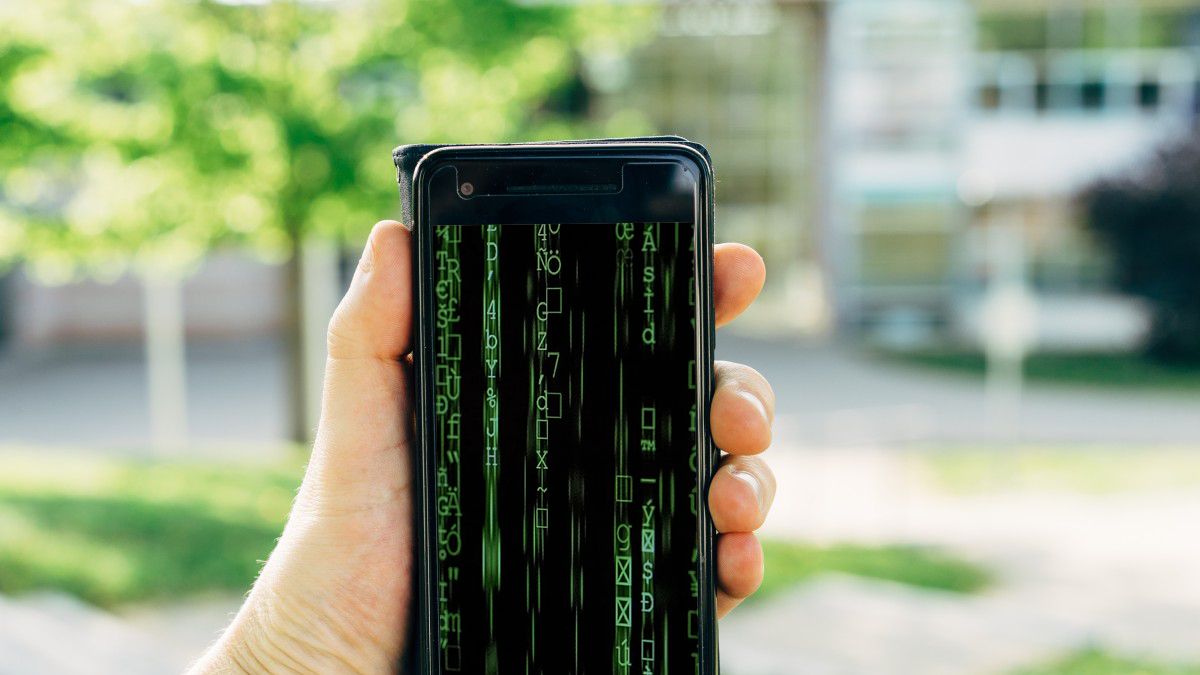 In these times, it is the most normal thing to think about cybersecurity. It is a problem that today does not have a fixed solution, since more malware will appear and more ways to attack electronic equipment. That is why all precautions are little and you will need to know tomorrow if your smartphone has been hacked or at least have some guidelines so that if you are not yet avoid it at all costs.

How to know if your mobile has been hacked

It seems like science fiction, but yes, your mobile can be hacked and access all your dataBoth the ones you have stored and the ones you generate in real time. It is not the first time that we have talked to you about this type of situation that, if it happens, cannot be solved by buying a new mobile phone and changing the number in the worst of situations. That’s why we are going to tell you how to know if your mobile is hacked and how to avoid it as much as possible. For this we also resort to the teachings that the company CheckPoint share.

You suspect that your mobile has been hacked

When one has suspicions that the mobile has been hacked, the first thing to do is check the operation of the terminal. This point is key and you have to pay attention to small details, although these indicators do not always point to a security breach. For instance, If your mobile is slow, your data runs out very quickly, the flashlight activates itself or the battery drains out of the ordinary, these could be causes of a hack.

As we told you, these are signs that should be taken into account since constant app updates, more extensive use of the mobile or a simple error in its use can also cause them. So just keep them in mind and keep calm unless it is an extreme case, in which case you should ask the manufacturer if other users have a similar problem or if, on the contrary, it was you alone.

Other things that will make you more suspicious have to do with the calls. You may strange numbers appear that you do not remember to call, or even very invasive advertising appears in your notifications. This is already a much higher degree of alert, since not only is your mobile phone compromised, but that of other close users could be compromised.

How to avoid a hack on your mobile

First, remember the sites you have visited

This is very important as a surfer at all levels. And the first thing you have to do to know if you have been hacked is to think about where you have been on the Internet. If you clicked on a strange link, you opened an email that could be a phishing campaign, a suspicious WhatsApp link … anything can be a problem, but if you are careful you will not suffer any attack.

Be careful with the apps you install

Another important point is the applications you have on your mobile. Unfortunately, not all of them are good and that is why you should trust only and exclusively those whose developers are recommended or trusted. For instance, If you see an app with the Facebook F whose developer is not Menlo Park, it is to be wary. But not all malicious apps are that obvious, so we recommend that you follow us to keep up to date with both the best apps you need as well as security warnings to uninstall if you have one of those affected.