Texas Hold’em is the most popular poker game in the world and players still get confused about a made hand and a drawing hand. If you haven’t played Hold’m, each player gets two cards of their own and by the end of the betting, there are five community cards on the board that everyone can use to make their best hand with their own two cards. Sounds simple enough.

However, before any community cards are shown there is a betting round, sometimes a lively betting round, since the game is often played no-limit. A pair of aces is the best starting hand (followed by KK, and QQ, but a pair of deuces is very poor to start with by comparison). A big pair can be a completed hand because it might still be the best hand after all community cards are out.

Players sometimes fall in love with a hand like AK suited and forget it’s still a drawing hand. For most rounds, you still have to flop something to win. If you have AK against AA you are a big dog to win the pot. And, if you are up against even that lousy 22 you are still a dog. But what happens after the flop can change things. That’s what people love about Hold’em, and it’s what players moan about because they forget that even AA isn’t invincible.

When a Draw is a Favorite

Suppose you happen to call a raise with 9-8 suited and there are three other players  There is obviously a good chance you are up against several much better hands and a big pair would make you about a 10-1 dog. However, if the flop were to come 7-9-10 with a flush draw, you become a big favorite without a completed hand, even if another player has J-Q unsuited, which is the kind of hand you’re probably up against. That made hand – the possible Ace-Ace or King-King – is now a dog.

Read Also   The Netflix star who came out as transgender

Obviously, a pair with a straight flush draw is a great hand to catch, and it doesn’t happen too often. If you think the first raiser is aggressive and likely to bet (he is), check and let’em raise and then re-raise. If the original raiser checks, you certainly want to bet. Sure, you are drawing, but you have more than a 40-percent chance of winning the pot. If you are also up against the nut flush draw you’ll still be the favorite, but not by so much. Still worth a raise or re-raise. In this case, you are even a favorite over a player who has flopped the nut straight!

Another hand that would play the same is when you do hold that frustrating AK suited and flop a four-flush of low cards against the top pair. A player with QQ or JJ starting hand to a flop of 9-6-2 is likely to take a lot of heat. Get your raise or re-raise in and enjoy the ride. You’ll obviously win with a flush, but an Ace or King seals the deal too.

Other hands where you might be up against a better-made hand but still be the favorite are the times you flop second or third pair with a flush draw. You’ll also want to get your money in when you flop an open-ended straight draw with a flush draw. Of course in this case you’ll want to hit your straight more than your flush since the chances are much better that it will be good. If you hit the flush and there was any action on the flop you are probably up against a better flush.

Read Also   Why Are Casinos Without an Account Becoming so Popular?

Betting to Win the Pot on the Flop

Anytime you flop a flush draw with two over-cards in Texas Hold’em you should bet, hoping to win the pot right there or continue with your draw. If you do get a caller with top pair you can still hit an over-pair in addition to the flush. A lot of players who call preflop with Ace-baby will hit the second or third pair and take a card-off to see if they can improve on the turn. They are most likely to lose interest on your next bet.

The same thinking applies when you call with small connectors and flop four to a straight with a pair. Your hand may already be best, or you may be up against an over-pair. Either way, make ’em pay.

The hands that are most likely to get you in trouble are when you do flop a nice straight draw but the board has two suited cards. Now you may be up against a flush draw and you can only be comfortable with some of your drawing cards. If you are open-ended you won’t be drawing comfortably at 8-cards, just 6, since two of the cards will complete a flush.

Remember a flush draw or straight draw is rarely profitable against a single opponent since you’ll need 2-1 odds to just break even. With just 6 cards instead of 8 to make your hand the best, a draw of this nature isn’t much good against even two callers unless you figure there won’t be a re-raise. If there is action on the flop your draw is pretty weak. There’s nothing wrong with turning it loose and waiting for a better hand.

Read Also   Jennifer Lopez: the meaning of her song 'On my way'

Remember, poker is catch-and-release. You’ll get two more cards to look at in a minute or so! 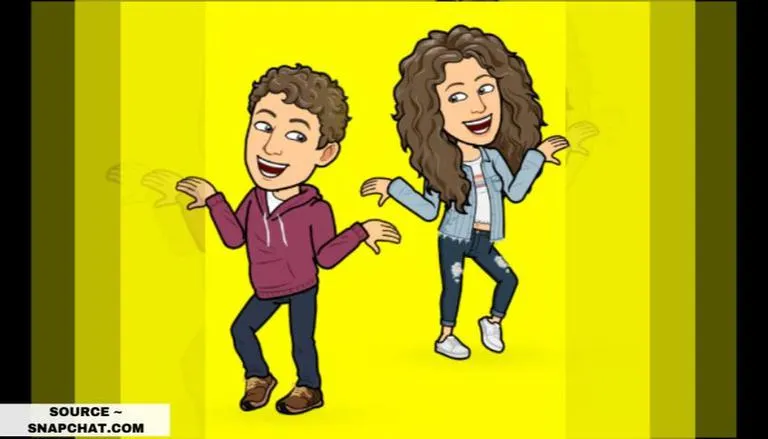