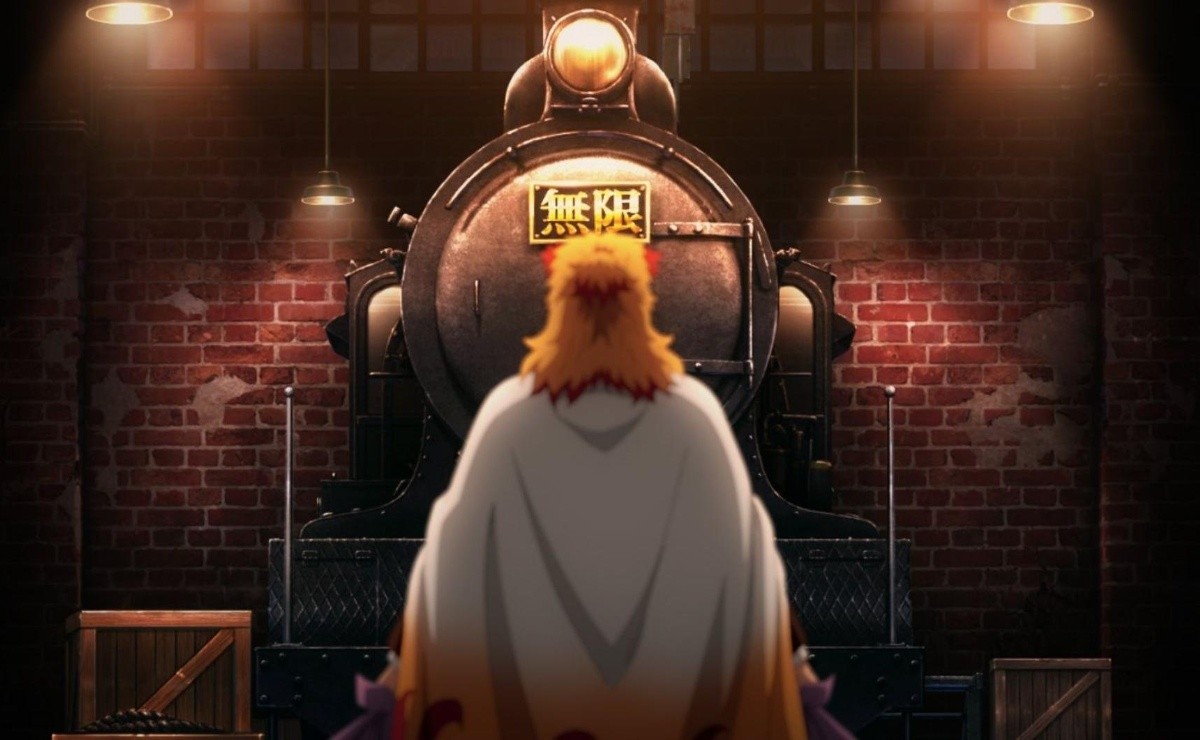 HOW, WHEN and AT WHAT TIME to watch episode 2 of the Infinity Train Arc

Sunday October 10 was a day of celebration for fans of Kimetsu no Yaiba, since the anime had its great return to the screen. Although we must make the caveat that it is not the second season, but the Infinity Train Arc which was adapted into film and will now be available as a series. When and how to watch episode 2?

After Tanjiro, Zenitsu, and Inosuke had trained and rehabilitated at the Butterfly Mansion, they boarded The Infinite Train, after a new mission was reported to them. In the film this Arc has already been adapted and viewers already know what happened, although here we will have new scenes and music that had not been heard before.

The first episode was called “The Pillar of Fire” and featured the following synopsis: “The Pillar of Fire, Kyojuro Rengoku, receives new orders: to travel aboard the Infinity Train, where 40 people have already disappeared, and investigate the matter. After leaving the headquarters of the Demon Hunters, he sets off on his new mission”. We had a chapter of almost 30 minutes starring Rengoku with more emotional moments.

After having defeated the demon that tried to attack a girl and her grandmother, El Pilar del Fuego boards the Infinity Train to start his next mission. We also see that Tanjiro, Nezuko, Zenitsu and Inosuke arrive in formation to come face to face with the Hashira and help him defeat the creature that is hiding in the transport.

+ When does Kimetsu no Yaiba episode 2: Infinity Train Arc premiere?

The second episode of the Infinity Train Arc by Kimetsu no Yaiba will be available next Sunday, October 17, in what will be the morning or noon of the countries in Latin America.

+ How to watch episode 2 of Kimetsu no Yaiba: Infinity Train Arc?

The chapter will be available on the streaming service Crunchyroll the same Sunday, October 17 with subtitles in Spanish and in HD, only for Premium users. Fans who have the free version will have to wait a week until October 24.

+ What time to see episode 2 of Kimetsu no Yaiba: Infinity Train Arc?

Bolivia, Venezuela and Puerto Rico: 11.45 AM