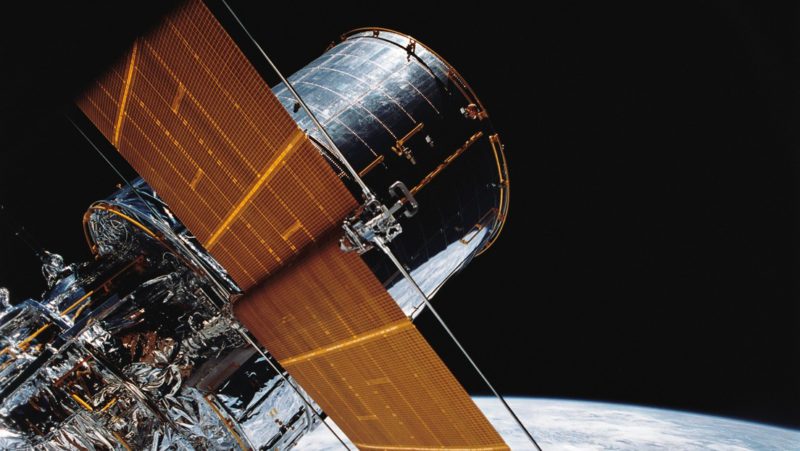 NASA has released the first images taken by the Hubble Space Telescope since normal scientific observations resumed on July 17 after correcting a computer anomaly in the device.

The US Space Agency reported last Saturday that its experts had successfully changed the supporting ‘hardware’ on the telescope to repair a payload computer problem that occurred on June 13. Technical problems caused observations to be suspended for more than a month.

“I am excited to see that Hubble has its sights set on the universe, once again capturing the kinds of images that have intrigued and inspired us for decades,” said NASA Administrator Bill Nelson in a release.

The telescope’s first images after the debacle include a colliding pair of galaxies and a galaxy with unusual outstretched arms.

Hubble’s back! 🎉After the Hubble team successfully turned on backup hardware aboard the telescope, the observatory got back to work over the weekend and took these galaxy snapshots.Find out more here: https://t.co/2mWwSGyIKcpic.twitter.com/Y6tVQWrjig

ARP-MADORE2115-273 is a rare example of a pair of interacting galaxies in the southern hemisphere. This intriguing system is 297 million light years distant from Earth. Astronomers had previously thought that it was a ‘collision ring’ system due to the frontal merger of two galaxies. The new observations from the telescope show that the ongoing interaction between the formations is much more complex, leaving behind a rich web of stars and dusty gas.

For its part, ARP-MADORE0002-503 is a large galaxy with unusual spiral arms, at a distance of 490 million light years. Its arms extend to a radius of 163,000 light years, making it three times more expansive than the Milky Way. While most disk galaxies have an even number of spiral arms, this one has three.