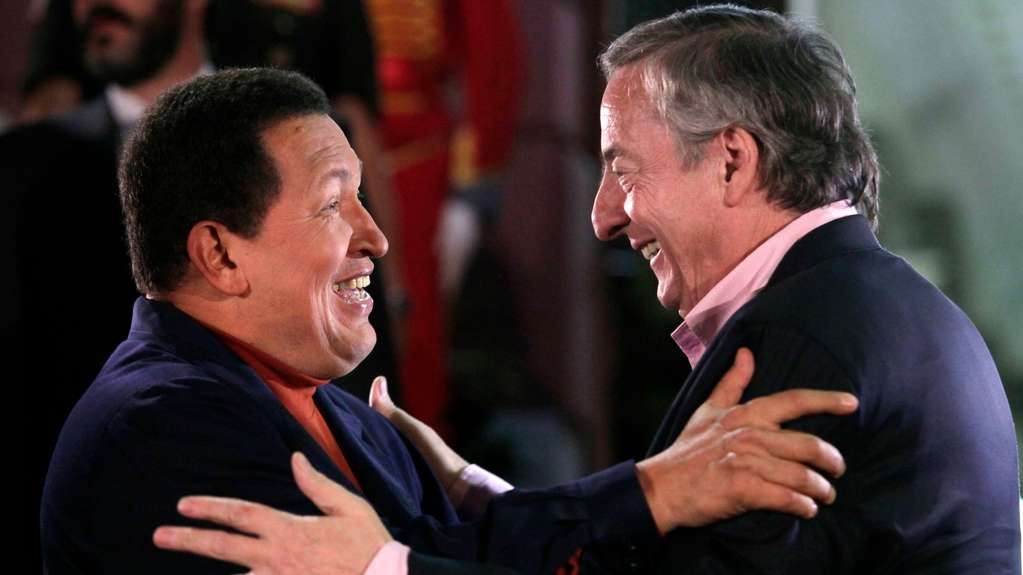 The former Venezuelan general Hugo Armando Carvajal Barrios, arrested in Madrid and considered the most wanted fugitive in the United States for drug trafficking, declared in the last hours before the Spanish justice and, according to media in that country, committed with his testimony to Néstor Kirchner and several former Latin American presidents for receiving dirty money from oil-financed Chavismo.

“While I was director of Military Intelligence and Counterintelligence in Venezuela, I received a large number of reports indicating that this international financing was occurring. Specific examples are: Néstor Kirchner in Argentina, Evo Morales in Bolivia, Lula Da Silva in Brazil, Fernando Lugo in Paraguay, Ollanta Humala in Peru, Zelaya in Honduras, Gustavo Petro in Colombia, Five Star Movement in Italy and Podemos in Spain, “said the former intelligence chief according to the half Ok Diary.

And he added, in front of the judge of the National Court of Spain Manuel García-Castellón: “All of these were reported as recipients of money sent by the Venezuelan Government”.

The declaration of Carvajal Barrios arises from a brief presented before the Iberian Justice, which investigates him for alleged payments from Venezuela that would implicate former leaders of the Spanish left-wing formation Podemos.

Ok Diary states that sending money to Spaniards It was through sealed diplomatic bags, the system of official correspondence between a government and its diplomatic agents abroad.

“The money was carried by the most important informant I had on these cases. The informant collected the money at the Cuban Embassy in Venezuela and took it to the Venezuelan Foreign Ministry, where Williams Amaro received it ”, Nicolás Maduro’s secretary, declared Carvajal, nicknamed“ El Pollo ”.

This is how the maneuver continued: “Williams Amaro sealed it as a diplomatic bag and sent the money to the Venezuelan Embassy in Spain. At the Embassy, ​​it was removed by Ramón Gordils, who then delivered the cash to Juan Carlos Monedero ”. This modus operandi, it is presumed, was repeated in several international cases.

Carvajal, head of the Directorate of Military Counterintelligence of Venezuela for eight years, in the governments of Hugo Chávez and Nicolás Maduro, was arrested in September in Madrid after almost two years in unknown whereabouts and is currently in prison in Spain awaiting extradition to the United States.

With the aim of paralyzing his extradition to the United States, Carvajal was providing documentation to the Spanish judge since he was arrested in Madrid on alleged irregularities in payments made by the Venezuelan oil company PDVSA to former leaders of Podemos, as well as against former judge Baltasar Garzón.

It is expected that once in North America, “El Pollo” will collaborate with the justice of that country and describe the network of corruption that existed in Venezuela during the Chávez government. Carvajal will testify again before the Justice of Spain on October 27.