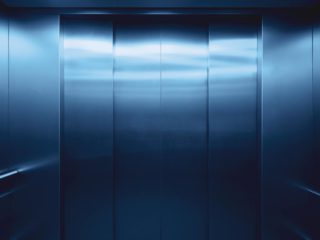 A human skeleton was found on September 1 in a broken elevator that stopped working in 1997, at the hospital of the Organization of the Petroleum Exporting Countries (OPEC) in Kaili (Uttar Pradesh state, India). The discovery was made in the framework of repair works, pick up India Today.

The local police managed to establish that the remains belonged to a man, but have not yet provided further details about his identity, as a DNA analysis is still pending. In parallel, the security body analyzes reports on the missing persons at that time, in order to connect the dots.

At the moment a criminal case has not been opened, but the Police do not rule out this scenario if a lawsuit is filed in this regard.