Orban, a harsh critic of EU sanctions on Moscow over its invasion of neighboring Ukraine, made the remarks at a closed-door meeting with party members in the western town of Kotcse last week, RFE/RL said in its Hungarian website on Friday.

Orban’s press officer declined to comment to questions from Reuters about the alleged remarks, saying the annual meeting was closed to the press. Reuters was unable to independently verify the authenticity of the comments attributed to Orban.

Citing unnamed sources present at the meeting, RFE/RL reported that Orban said the prospects of blocking another six-month extension of the sanctions were slim, but expressed hope that a new government to be formed in Italy could help in the effort.

This appeared to be a reference to Giorgia Meloni, who is likely to be Italy’s next prime minister after elections this month, whose party, the Brothers of Italy, has close ties to Orban.

His party sided with him on Thursday, when the European Parliament voted 433-123 to denounce the “existence of a clear risk of serious violation” by Hungary of the EU’s fundamental values.

In July, Orban said the EU had shot itself in the foot with ill-considered economic sanctions on Russia, which, unless reversed, risk destroying the European economy.

RFE/RL also quoted Orban as saying that by 2030 the Visegrad Four grouping of Central European countries could become net contributors to the EU budget, which should cause him to rethink the benefits and drawbacks of continuing to belong to the block.

Unless the evaluation is positive, Hungary should draw its own conclusions, said RFE/RL, suggesting that it could recommend that Hungary leave the EU at that time.

The EU executive will recommend a suspension of billions of euros earmarked for Hungary over corruption problems, two spokesmen told Reuters on Wednesday, in what would be the first such move against Orban.

Last September, Orban, very critical of Brussels, had said that Hungary should remain a member of the EU to ensure access to its single market. 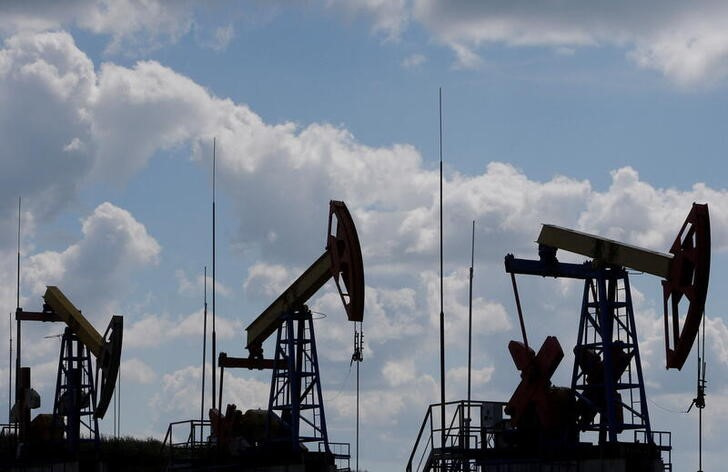 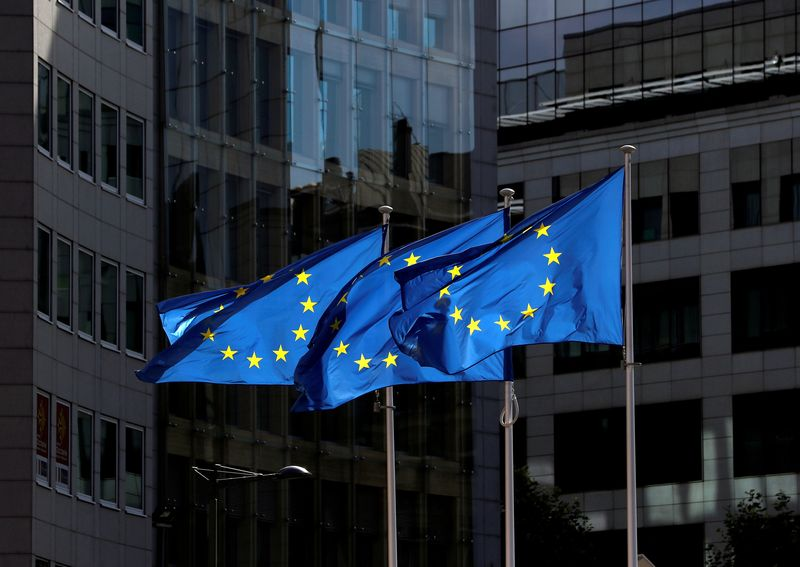 The EU wants stricter rules to protect the media and journalists