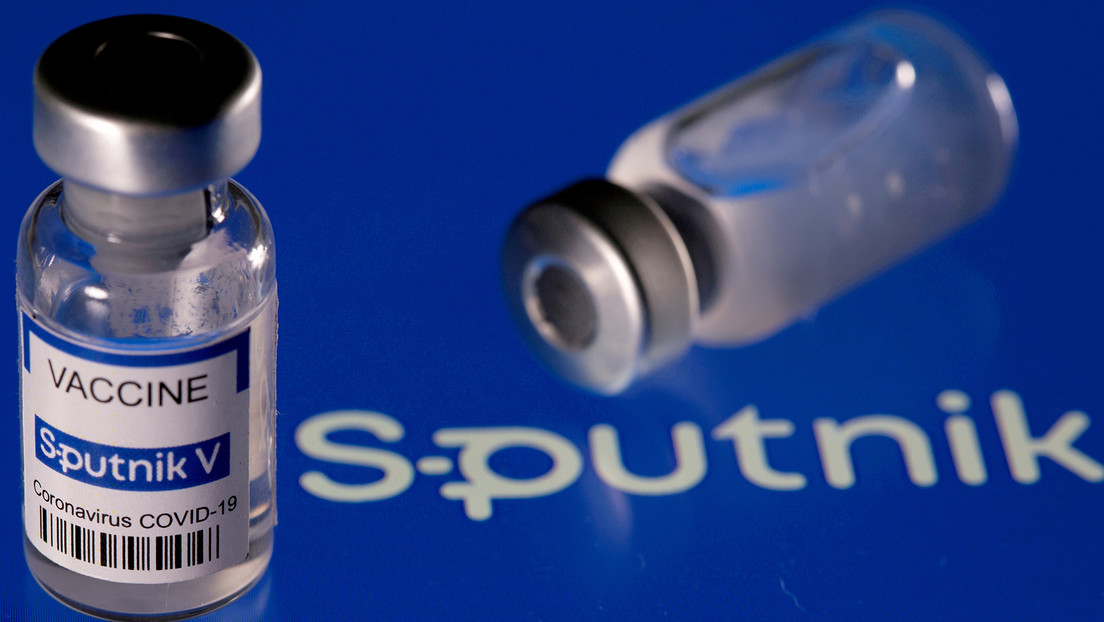 Regarding the prevention of deaths, the Russian vaccine Sputnik V achieved results of between 95.4% and 100% in different age groups, “demonstrating a very high and persistent efficacy both among older and younger people”. For the AstraZeneca vaccine, efficacy varied between 74.5% and 100%, while for Moderna, Pfizer and Sinopharm vaccines it was estimated at 93.6%, 90.6% and between 67.5% and 100%, respectively, about seven days after the injection of the second dose of each drug.

Protection against infection was lower for all the vaccines studied, but it is still considered very good. Thus, Sputnik V demonstrated an efficacy of the 85,7 % seven days after the second dose. AstraZeneca achieved an average protection of 68,27 % – 77,22 % against contagion after the two doses among those under 65 years of age, who constituted 73.9% of those inoculated with this drug who were part of the study.

Pfizer’s vaccine was shown to be effective when 83,3 % one week after injection of the second component and to 84% within two weeks. For Moderna, efficacy against infection was the 88,7 %, while for Sinopharm it was 68,7 %.

Hungary was the first country in the European Union to authorize Sputnik V. The data analyzed in the study belongs to the National Center for Public Health and covers the period between January 22 and June 10 of this year.

Following the publication of the results of the comparative analysis, Kiril Dmitriev, Executive Director of the Russian Direct Investment Fund (RDIF), declared that “Sputnik V has shown the best results among five vaccines” administered in Hungary.