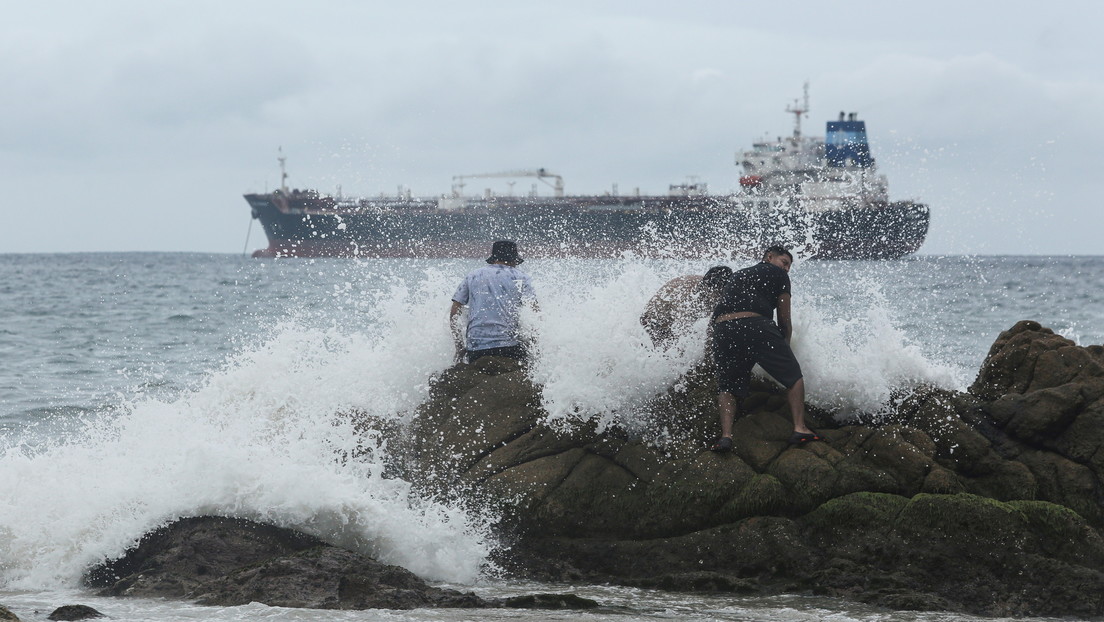 Hurricane Rick will continue to strengthen off the Mexican Pacific coast and will make landfall this Monday between the states of Guerrero and Michoacán, causing intense rains and strong winds in various entities of the country. reported National Meteorological Service of Mexico.

According to the agency, it is expected that the phenomenon will reach category 3 on the Saffir-Simpson scale throughout this Sunday, and that it will lose intensity during the night as it approaches land, entering Mexican territory as a category 2 hurricane. .

They are forecast, for tonight, #Rain torrential in #Guerrero and #Oaxaca, and very strong in #Michoacan, #Morelos and #Puebla. More information in https://t.co/FksdagCUn1pic.twitter.com/ek9E2Qx7N8

The cloud bands are expected to cause torrential rains on Sunday in the states of Guerrero, Oaxaca, Michoacán, Morelos and Puebla. Given this scenario, the authorities warned about the possibility of landslides, an increase in the levels of rivers and streams, and overflows and floods in low-lying areas, for which they urged the population to exercise extreme caution and remain alert to Civil Protection notices.

It remains #Rick What #Hurricane Category 1 and gradually approaches the shores of #Guerrero and #Michoacan. Learn more about the system at https://t.co/VVYNAjY7Uopic.twitter.com/uj2GMCbndx

For his part, President Andrés Manuel López Obrador, who is on a working tour in Guerrero, assured that both the Army, the Navy and the National Guard are ready to act and provide their support to the population in the event that it occurs. an emergency.