Home
Entertainment
“I got a lump in my throat”: handwritten Mexican restaurant menu goes viral on social networks

“I got a lump in my throat”: handwritten Mexican restaurant menu goes viral on social networks 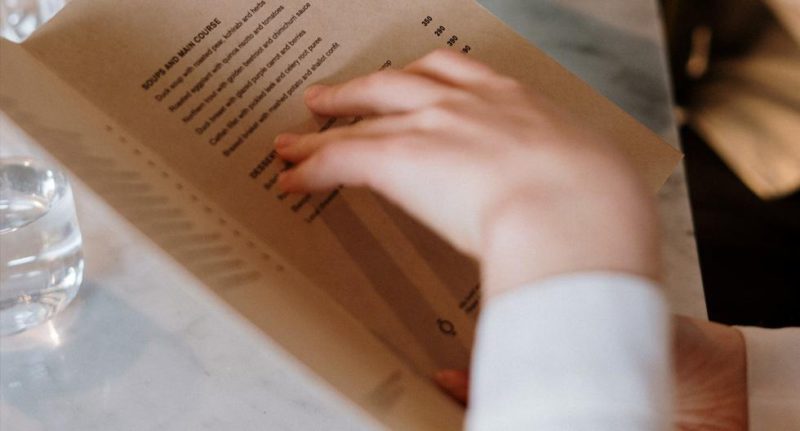 Every beginning can be complicated, but what is valued on many occasions is that desire that people have to get ahead, as has been shown in a recent publication viral from Facebook, which shows a letter from a humble but feisty Mexican restaurant that was handwritten.

In Tamaulipas, Mexico, a user of the aforementioned social network, who calls herself PinkeshPink, shared the photograph of a small brochure that contained the list of all the dishes that that place was offering to its customers and added a few words that penetrated the sentiment of those who made the publication viral.

The first thing he did was make a narration of how the paper came to him, indicating that it was due to a man who gave it to him in his business and then issued a written speech loaded with emotions and sentimentality.

“Today a man gave me this menu here in my business, I looked at it and my reaction was a lump in my throat. And again I learn that no matter the circumstances, financial solvency, or knowledge, none of those things matter when you want with your soul to do a business. This menu is made in a notebook, by hand and made copies to fly them “, it was detailed.

Before ending her message, the girl thanked God and asked that everyone entrust themselves to him, also showing that he is a believing person and with a lot of faith within himself.

“Everything that is done with the soul, without envy, without selfishness with the help of God, grows. Only he knows our future and everything we do we do with sincerity “, ended.

It should be noted that the person who made said publication on his Facebook also has his own business that tries to make it successful, so he understands perfectly what happens with the owners of this restaurant who chose to write their menu by hand.