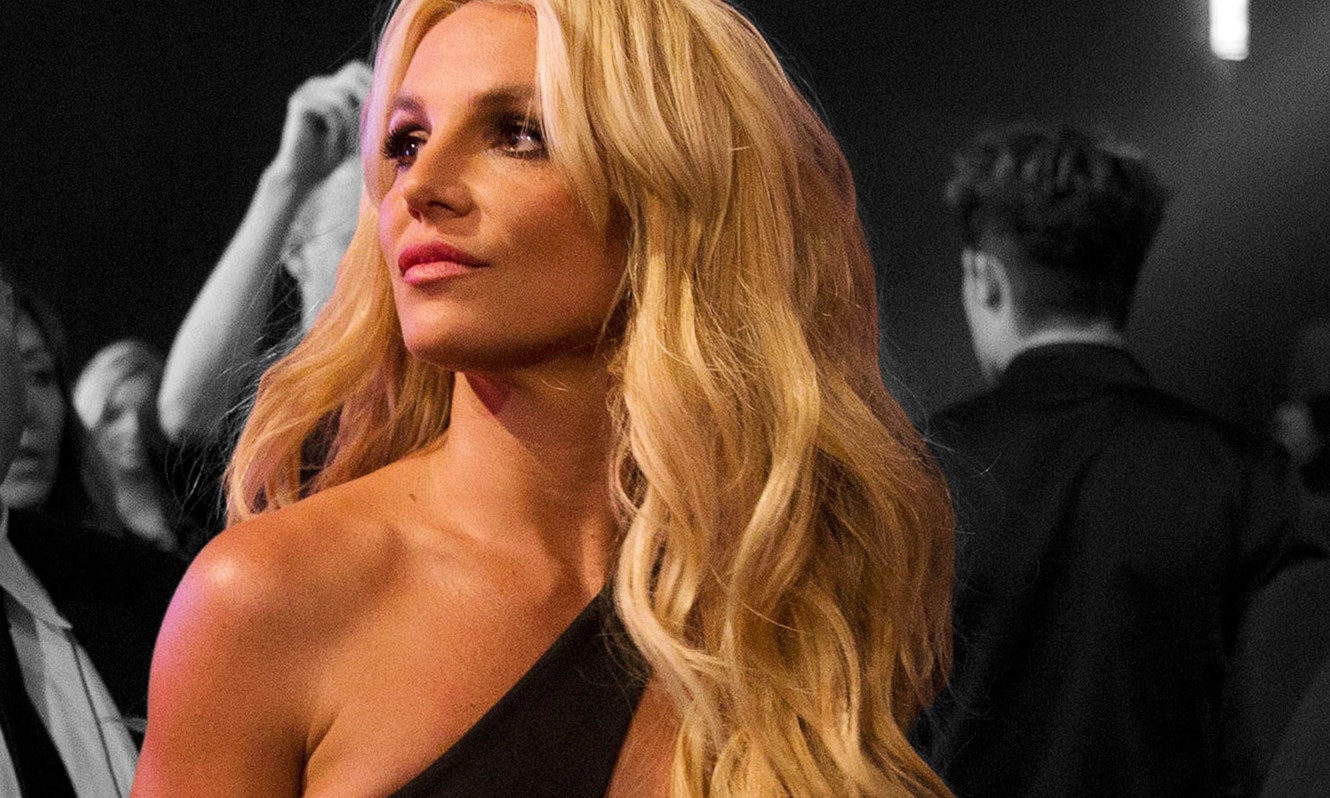 “I just want my life back”: the shocking statements of Britney Spears before the court

Britney Spears broke the silence he had kept for almost 13 years and addressed the court to speak about the controversial guardianship that governs your life. On Wednesday he participated in a virtual way in the hearing set by a Los Angeles judge who is handling his case to ask him: “I just want my life back”And provide chilling details of how it has been since then.

The statements of the pop star, delivered remotely at a Los Angeles Superior Court hearing, were her first public statements on the court-approved legal settlement that was first established in 2008 when she suffered a mental health crisis. In a 20-minute statement, according to local reports, the diva expanded on her case.

The singer of hits such as “Womanizer” and “Toxic” assured that her life was taken from her, that she was subjected to the consumption of substances to keep her doped and denounced that the control is of such magnitude that the use of an IUD (device contraceptive). “I am traumatized. I’m not happy, I can’t sleep. I am very angry and cry every day, ”she said.

Expressly and clearly Britney Spears She asked the judge to end the guardianship managed by her own father, Jamie Spears, whom she pointed out to have abusive behavior over her all these years. In addition, he charged with force against the rest of the members of his family: “My family did absolutely nothing (…) I sincerely believe that this guardianship is abusive ”.

“I want to be able to get married and have a baby. They told me I couldn’t get married. I have an IUD inside me, but this supposed team won’t let me go to the doctor to remove it because they don’t want me to have any more children. This guardianship is doing me much more harm than good, “added the star in a statement that shakes his controversial case.

The judge has not yet ruled. The last time Spears spoke directly to the judge was in May 2019, but the court was closed to the public and her testimony was kept confidential. Details about his mental health have never been released.