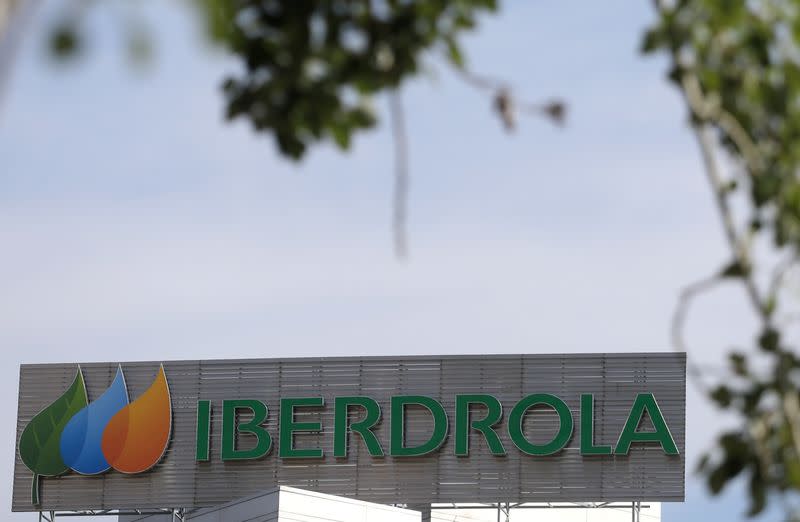 Iberdrola achieves 2.3 billion dollars to start a marine project in the US

Sep 15 (Reuters) – Construction on the Vineyard Wind project, America’s first major offshore wind farm, will begin as early as this week off the coast of Massachusetts after raising $ 2.3 billion in funding, it was announced Wednesday. the promoter of the project.

The financing, obtained through a senior debt issue, will enable the mobilization of contractors and suppliers to start work on the project, a joint venture between Avangrid Inc, a US subsidiary of Spain’s Iberdrola, and Copenhagen Infrastructure Partners, the companies said.

This means that manufacturers like General Electric Co, which will supply the 62 turbines for the project, can start sourcing materials and hiring workers.

The US government approved the Vineyard Wind project in May, seeing it as the inauguration of a new national sector that will help eliminate emissions from the energy business, a fundamental pillar on President Joe Biden’s agenda on climate change.

“Construction of the Barnstable (Massachusetts) substation, where the submarine cables will be connected to the onshore power grid, will begin tomorrow,” said Lars Pedersen, CEO of Vineyard Wind, during a conference call with reporters.

On-shore works will begin next year and the project is expected to start supplying power in 2023.

The project is expected to cost about $ 3 billion in total, and its owners hope to secure equity financing at a later stage that will allow them to obtain a federal clean energy tax credit, Pedersen said.

Vineyard Wind will be located 15 miles off the coast of the island of Martha’s Vineyard and aims to generate enough electricity to power 400,000 homes in the New England region.