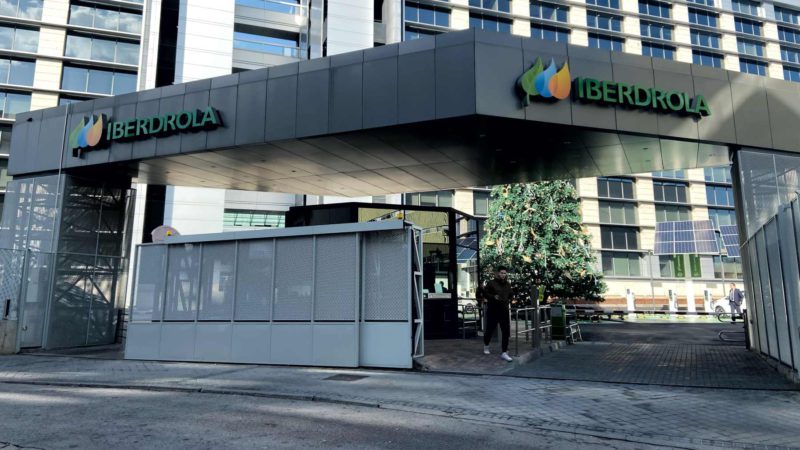 Iberdrola has closed an agreement with the Alava company Tubos Reunidos to maintain a fixed electricity price for the next two years due to the increase in energy costs due to the increase in gas prices and emission rights in the continuous market. The energy company has thus promised not to vary the fixed electricity prices agreed “so as not to affect the competitiveness of the company with increases in the price of natural gas, as long as there are no primary energy auctions.”

According to Iberdrola, so far this year, the fact of maintaining the prices agreed with the industry, despite the increase in the price of electricity, has saved the Spanish industry 2,000 million euros.

With this agreement, the industrial group Tubos Reunidos, based in Amurrio (Álava), avoids variations in the electricity price in the SPOT market until the end of 2023 in order to avoid surprises with the electricity bill in the full escalation of prices of energy. A cost that is causing stoppages in the production lines of companies in the electrointensive industry.

Support for the electro-intensive industry

Iberdrola has ensured that “to the best of its ability, it is making an effort not to transfer its customers electrointensive the situation of international markets “, although it has warned that this effort” is conditional on not taking place auctions of primary emissions, with which a significant volume of energy would be taken away “from the electricity company.