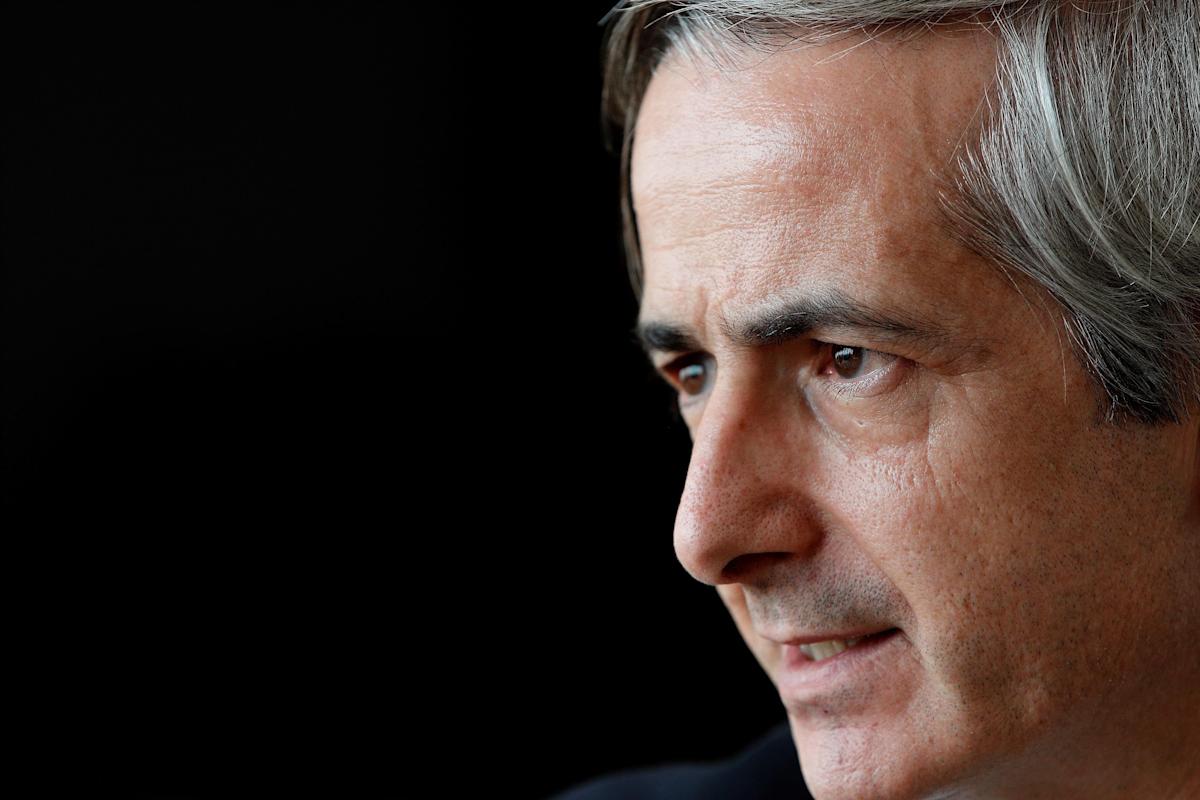 Iberdrola claims to be a world “leader” in renewable energies

Mexico City, Nov 17 (EFE) .- The CEO of Iberdrola Mexico, Enrique Alba, claimed on Wednesday that the energy company is a “world leader” in renewable energy and called for the use of new technologies to be more competitive and at the same time respect the environment.

“Iberdrola is a world leader in renewable energies. It is committed to the energy transition, the decarbonization of the sector and the development of renewable technologies,” said Alba during the Digital Summit virtual forum organized by the company.

The manager explained that Iberdrola has approved an “ambitious investment plan” of 150,000 million euros for the period 2020-2030 that is committed to the “development of renewable energy and transmission and distribution networks.”

As he explained, the company has 55,000 megawatts (MW) of installed power, of which 35,000 are renewable energies such as wind, hydroelectric and photovoltaic.

In addition, he said that the company seeks “novel solutions” such as electric mobility, the use of green hydrogen and photovoltaic generation.

“This whole process of decarbonisation and commitment to renewable energy is based on innovation and digitization. We have to bet on the latest technologies that allow us to be more efficient, more competitive and more respectful of the environment,” he concluded.

Companies such as Iberdrola could be affected by the electricity reform proposal of the Mexican president, Andrés Manuel López Obrador, who wants to strengthen the state power company Federal Electricity Commission (CFE) and limit national and foreign private companies.

The reform causes controversy because it limits the participation of private entities in electricity generation to 46%, eliminates autonomous regulators and prioritizes the dispatch of state-owned companies, including fossil fuel plants, over private renewables.