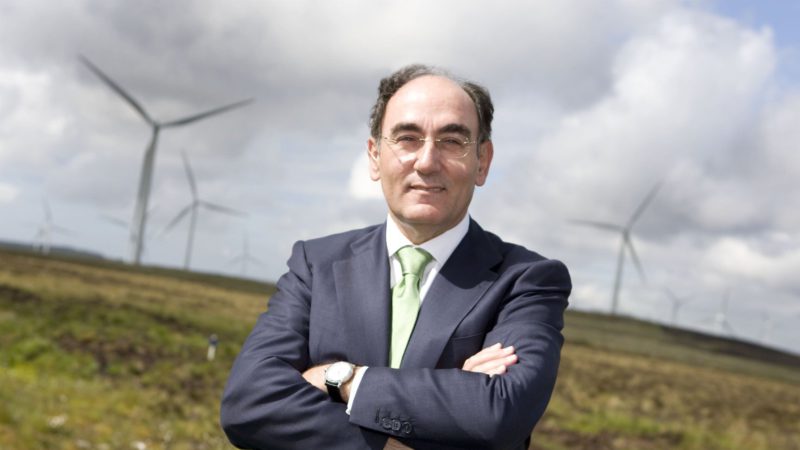 Iberdrola has expressed its commitment to the future sustainable of the planet on the occasion of the conference on climate change Glasgow COP26 (until November 12), which highlights that it will be the summit from which the political guidelines that governments will have to assume on the matter will emerge. The Spanish energy company assures in a note that it will have a “‘leading role” in this Climate Summit, of which it is one of its main sponsors, with more than 60 actions of social and environmental interest

The COP26 -remembers- will influence in limiting the increase of the global temperature of the planet to 1.5 degree centigrade, This entails “banishing” the use of coal as an energy source and concentrating on the production of green energy. Since 2001, Iberdrola has closed 17 electricity generation plants with coal or fuel in its bid to accelerate its investments in renewable energy, digitalization and electric mobility.

According to the energy company, the summit is “clearly in tune” with the challenges that Iberdrola has set for its future and which are focused on doubling down on its objectives in the field of renewables to continue being a leader in the production of clean energy. In this sense, Iberdrola will increase its investments until 2025 to reach 75,000 million euros, with an eye to doubling these digits and reaching 150,000 million in 2030. More than half of this figure will go to renewable energy, the note states.

In 2025 the utility will have concluded its objective of doubling its capacity of renewable energy, achieving 60GW installed, a milestone that will be exceeded in 2030, reaching a total of 95 GW. The plan will allow a great boost to offshore wind technology, with 4 GW in 2025 and, at the same time, grow in solar photovoltaic, with a forecast of 16 GW installed, also reinforcing its leadership in onshore wind, with 26 GW and 14GW in both traditional and storage hydroelectric plants.

Furthermore, in his fight against the climate change and aligned with the “international roadmap”, Iberdrola has committed to reducing its emissions intensity to 50 grams of carbon dioxide per kilowatt hour produced globally in 2030, achieving a reduction of 86% in just three decades, with the horizon of being carbon neutral at the European level in 2030 – ahead of the EU’s targets by 20 years – and, at the global level, in 2050.