Home
Finance
Iberdrola, Repsol or Endesa, who offers more on the Ibex 35?

Iberdrola, Repsol or Endesa, who offers more on the Ibex 35? 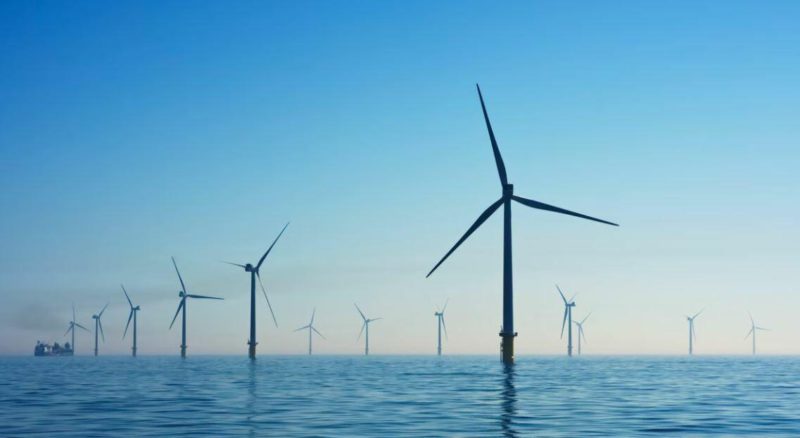 The energy sector It was presented on paper in 2021 with very good prospects, especially helped by the expectations of the Next Generation EU funds due to its focus on sustainability and all those projects that are related to renewable energies and in which the main companies in the sector are involved, such as Iberdrola, Endesa and Repsol.

In fact, they came from different paths, because, although they share projects, their journey is very diverse. More unique in the case of Iberdrola and Endesa, which came from a less tense exercise, such as defensive securities in regulated sectors, but for which the passing of this 2021 has become a nightmare beginning, with the double edge of the exponential growth of the electricity bill.

Repsol undoubtedly deserves a separate mention, that It came from a fateful year marked by a decline in activity in a market, that of oil, badly hit by the pandemic. But its roadmap in its internal transformation, towards cleaner energies, is bearing fruit with success, despite those who indicated that it had joined this trend late.

But its good progress in this 2021 is given above all by the boost in the price of crude oil after reaching highs and beyond the last three years in Europe and to obtain own resources so that the complete renovation takes place until the sustainability of the company. Nevertheless, that trend, in the face of US China collusion, as large consumers to lower its price, has occurred with a 9% drop in recent dates, which contributes to the decline in the price of Repsol at the moment.

If we compare the future of the Ibex, with accumulated annual advances greater than 11% compared to the barely percentage point that the Ibex Energía has risen so far this year, to which in addition to these three values ​​are added REE, Naturgy Enagás and Solaria, although, the weighting of the three companies analyzed amounts to almost 68.5% of the total index, with about 39% of Iberdrola, we see the difference in this graph of BME in the annual flow.

The effect, first devastating and then much more limited in order to impact their benefits from government measures on Iberdrola and Endesa have stopped their cuts in the stock market that, however, they remain between 8.7% of Endesa and the 9.6% that Iberdrola marks. Cast, despite the recovery of the last month, that in the case of Iberdrola is placed above 4% and in Endesa it adds a lighter 1.4% for value.

From the worst of his ordeal on account of the electricity bill, for those minor repercussions on his results to which we alluded, we see that Iberdrola practically recovers the lost market path while Endesa yields 6% from the levels of mid-September.

In the case of Repsol, its upward trend, on account of oil and its rise in price, has decreased progress by 5% in the last month, which has made it lose the level of 11 euros per share. However, its annual baggage continues to stand out on the Ibex, with rises exceeding 34% so far this year.