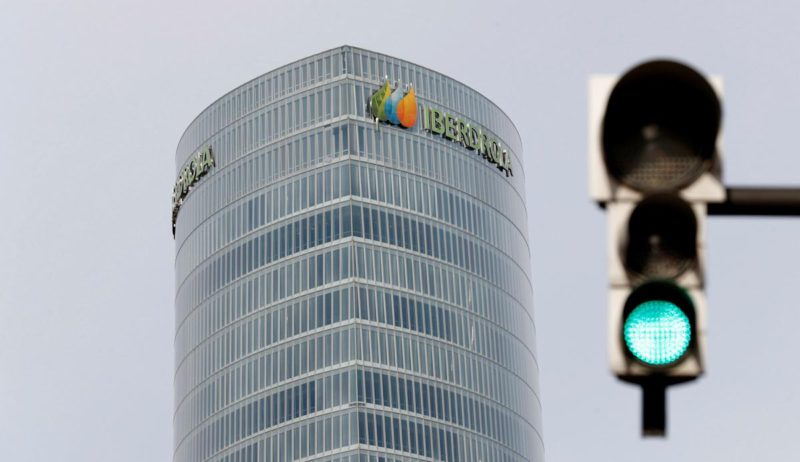 The asset has a total storage capacity of approximately 43,000 million cubic feet, of which 24,000 million net correspond to the participation of Iberdrola.

With this operation, Iberdrola continues its divestment plan in non-strategic assets and would practically close the gas storage business, since it would only have a residual asset in the United Kingdom, Hatfield Gas Storage, of 4,100 million cubic feet.

The sale of Alberta Hub Gas Storage is not subject to conditions and is effective from its signing, Iberdrola explained, saying that this sale is a new step in its commitment to reducing the group’s emissions.

Iberdrola recalled that it began its asset sale strategy to reduce emissions in 2001, with the sale of its stake in Repsol, which has been followed by other divestments in gas businesses and assets both in Spain and in other countries.