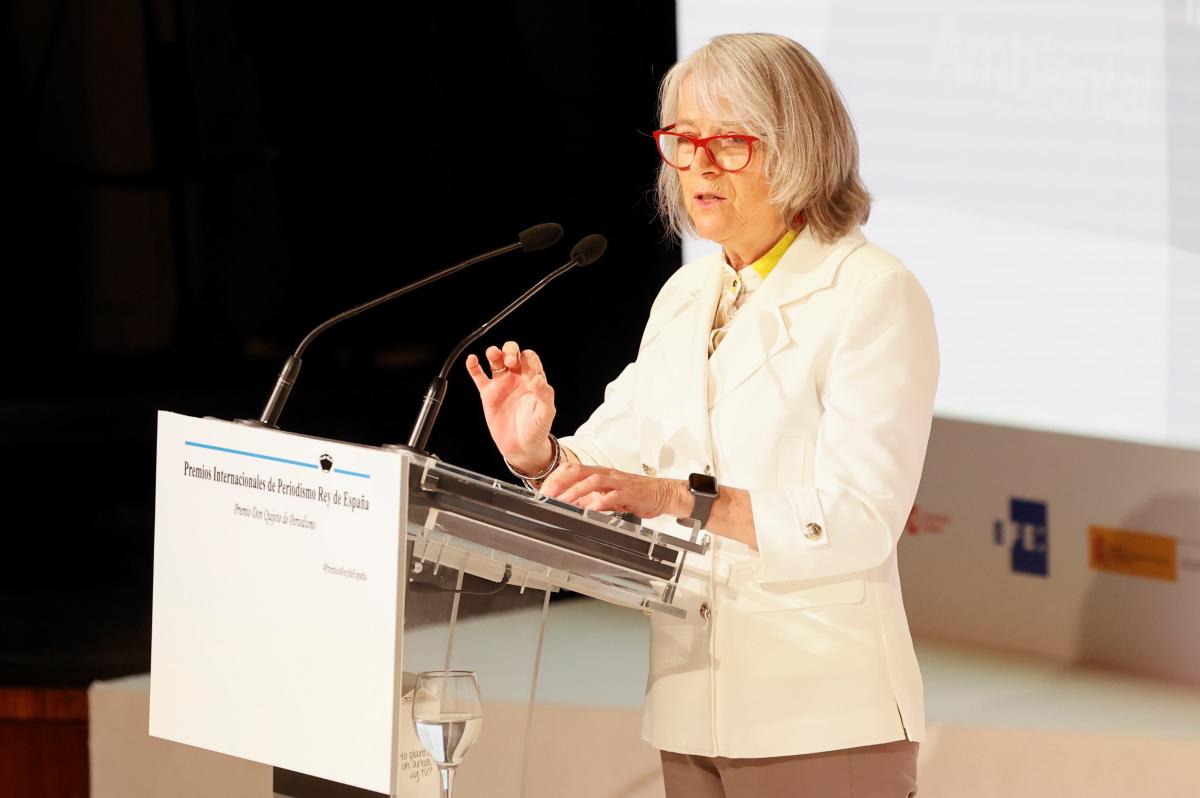 Madrid, Sep 18 (EFE) .- The Iberia company and Efe Agency have come together on the occasion of the 75th anniversary of the first air connection between Spain and Latin America to celebrate the work of connecting and strengthening transatlantic relations.

The event, which will take place next Monday at the Casa de América, will commemorate Iberia’s first flight between Madrid and Buenos Aires, on September 22, 1946, a milestone that marked the beginning of the expansion of the airline throughout the world. American continent.

To commemorate this anniversary, the presidents of Iberia, Javier Sánchez Prieto, and the president of Agencia Efe, Gabriela Cañas, will underline the important role of Iberia in strengthening relations between Spain and Latin America, and the constant presence of Efe reporting of each milestone achieved.

The mayors of Madrid, José Luis Martínez-Almeida, and Buenos Aires, Horacio Rodríguez Larreta, will also participate in the event with two videos of greeting.

The Secretary of State for Latin America, Juan Fernández Trigo, will be in charge of closing the event, which will also feature a round table with Latin American representatives of culture and sports such as the Argentine actress Natalia Verbeke, the Uruguayan musician Jorge Drexler, the actor Mexican Esteban Roel and the athlete of Dominican origin Ray Zapata.

The celebration will also feature a photographic exhibition, with funds from the Efe Agency, which collects the most special moments of these 75 years of air connections; from the first passengers on flights with Argentina to iconic aircraft models, through historical images such as the arrival or departure from Spain of famous writers, politicians or athletes.

Thus, the arrival in Madrid of the first Argentine lady, Evita Perón, in 1947, or the arrival of the Argentine writer Jorge Luis Borges at the Barajas airport in 1976. The exhibition also includes images of the company’s workers throughout the years. years: from the women responsible for the “crib service” on the first transatlantic flights, to a chef dressed in the traditional tall chef’s hat who prepares lunch for travelers on the Madrid-Buenos Aires line.

The exhibition also offers a tour of emblematic advertising posters from different periods of the airline and serves as recognition of the work carried out by Iberia crews in these years.

In addition to the Secretary of State and the presidents of Iberia and EFE, the event is expected to be attended by the ambassadors of Argentina, Colombia, Mexico and other Ibero-American countries, and representatives of the Ibero-American General Secretariat (Segib) and the Madrid City Council, among others. .