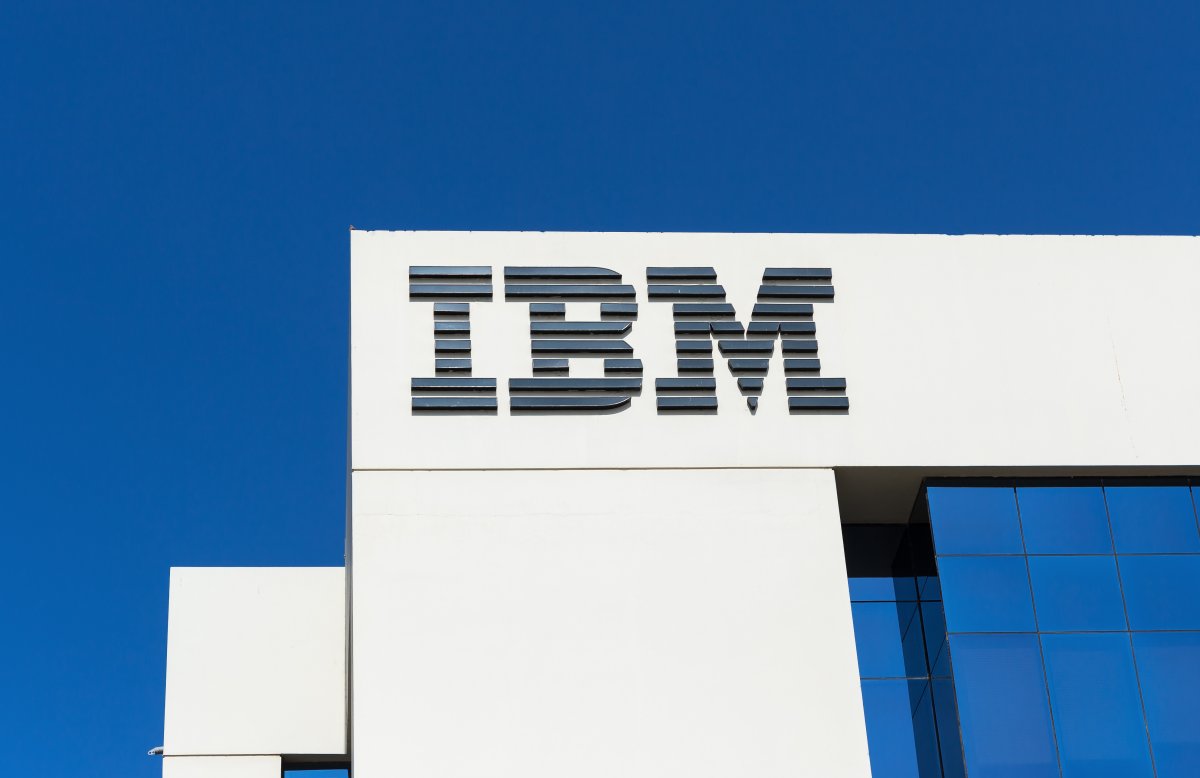 The IT veteran IBM has disappointed investors with its latest quarterly figures. The share temporarily lost around five percent in after-hours trading on Wednesday. IBM reported a 0.3 percent increase in sales at $ 17.6 billion. At the same time, the group emphasized that it would be a plus of 2.5 percent if you count out the figures for a sub-area focused on infrastructure that is to be sold under the name Kyndryl in November.

The bottom line was the year-on-year profit fell by a third to $ 1.1 billion (940 million euros). The cost of separating from Kyndryl came in at $ 500 million.

In the service and consulting division, sales rose 11.6 percent to $ 4.4 billion last quarter. The area with cloud services and artificial intelligence increased revenues by 2.5 percent to $ 5.7 billion. In the division, which includes hardware and servers, sales fell by almost twelve percent to $ 1.1 billion.