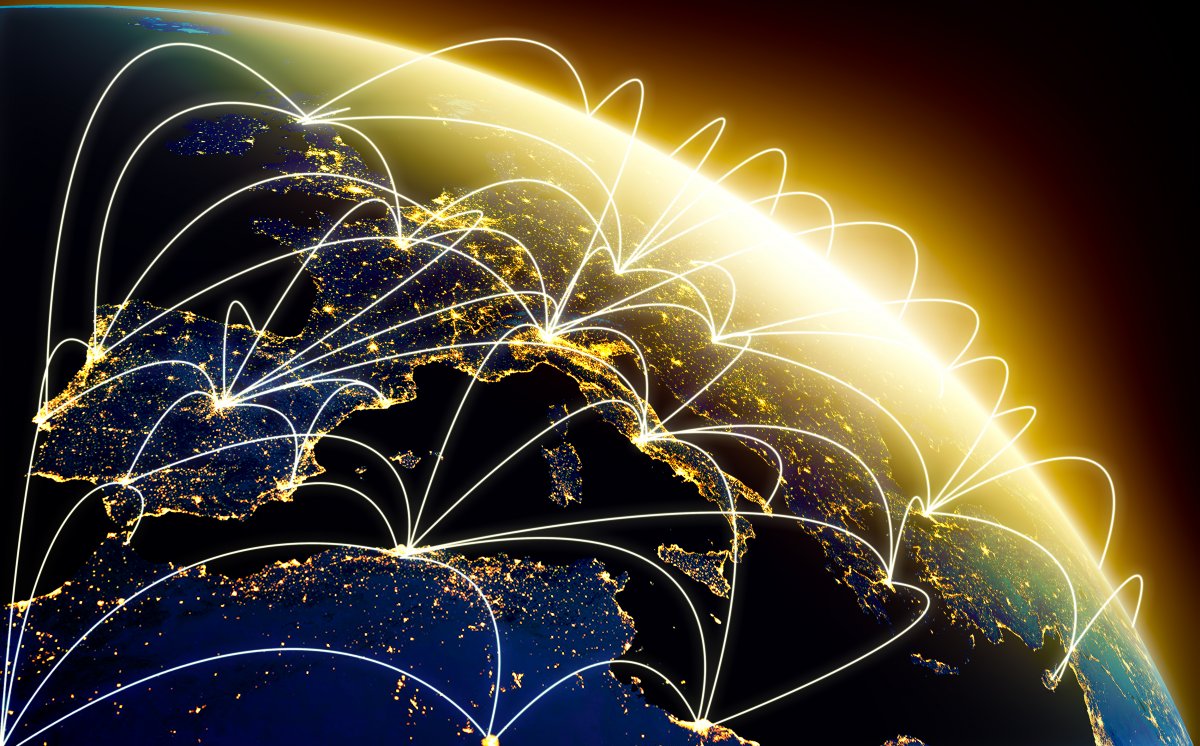 ICANN CEO Göran Marby sharply rejects a Russian push for more influence by states on Internet administration. At the start of the 72nd General Assembly of the Internet Corporation for Assigned Names and Numbers (ICANN) on Monday, the CEO warned of an attack on the self-administration of the network: “This is a threat to the multi-stakeholder model and the role of ICANN in the ecosystem of the Internet. “

Russia has suggested to the International Telecommunication Union (ITU) to reassess the role of states in the security and integrity of the network. This move is aimed at giving governments more influence on regional registries (RIR) and protocol development, said Marby at the meeting of the ICANN board with the non-commercial stakeholder group (NCSG). The NCSG represents the interests of non-commercial users within ICANN.

Although there have already been comparable advances, said Marby, “this time it’s different”. The current proposals that Russian representatives have brought to the ITU working group for the Internet are less extreme than they were five years ago and appeal to many governments. Russia also wants to provide the next ITU general secretary, stressed Marby. That would bring the Kremlin considerable influence in the ITU.

Too important for self-management?

Actually speaks Russia’s proposal Problems that name and number administrations are currently struggling with. These include sanctions that make it difficult for countries like Afghanistan or Iran to obtain IP addresses.

Russia should also garner votes for criticizing the primacy of economic principles over political ones. The Russian diplomats point to the award of “.amazon” to the US trading group, whereas the states bordering the Amazon have run a storm in vain. The Kremlin also describes the stronger encryption of the domain name system (DNS) as an attack on state sovereignty. On this point, Russian diplomats are in good company with British lords.

The EU does not seem averse to more state influence on the Internet infrastructure either. If the current draft of the amended Network Security Directive (NIS2) is up, the EU should supervise the root servers that have been privately managed up to now. That fits well with the Russian warning that the Internet, as a centrally important infrastructure, should not be left to self-administrations from the 1990s.

ICANN vice president Tripti Sinha underlined the concern of ICANN that the governments overshoot the target. When attempting to curb the handling of content and user data through individual large platforms, they threatened to tear down the basic infrastructure at the same time. “It’s important that we keep the network’s transport layer intact,” Sinha said. “We should allow the resolution of names using the system of unique identifiers, and let bits flow through the global network.”

NCSG spokeswoman Tatiana Tropina also sees ICANN itself as having an obligation. She urged the ICANN leadership to do more to legitimize self-government. The criminologist and cybersecurity expert, who conducts research in Leiden, considers a clear focus on the technical tasks of name management to be sensible. They also call for more transparency in multi-stakeholder processes.