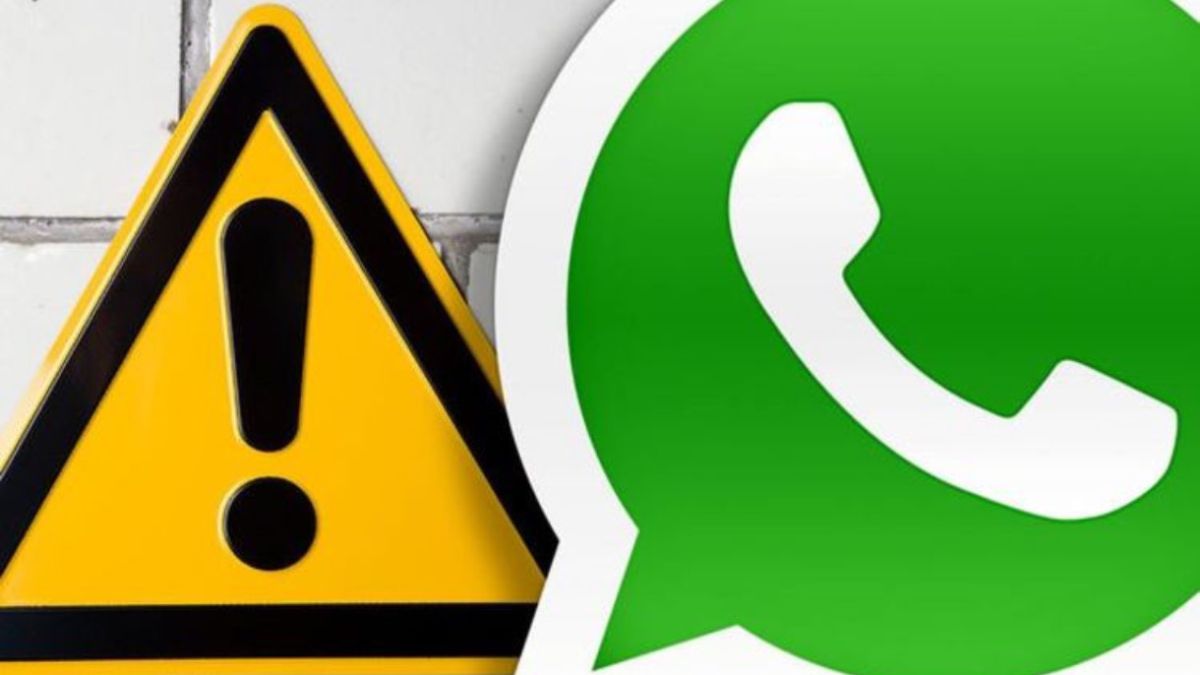 If you don’t update WhatsApp, you run the risk of exposing your personal data; new bug discovered

We do not win for scares. As if the two alarms in a week were no longer enough for Android applications contaminated with malware as dangerous as Joker, we also have to worry about a WhatsApp failure of those that should not happen, but do happen. They are not our fault, but it can affect us considerably.

As announced by the cybersecurity company Check Point Research, WhatsApp has been affected by a vulnerability that leaves the door open for an attacker to access sensitive information stored in the app’s memory.

Check Point experts have discovered the security flaw, called CVE-2020-1910, a vulnerability that had its origin in the WhatsApp image filter function, a process by which the pixels in the original image are modified to achieve some visual effects, such as blurring or sharpness.

During the study on the vulnerability found, Check Point discovered that switching between various filters on elaborated GIF files effectively caused WhatsApp to crash, and identified one of the crashes as a memory disturbance. So that a cybercriminal could have exploited this flaw -and thus access sensitive information in the app’s memory- “I would have to send you an image treated with this type of filter”, as explained by the cybersecurity company.

The good news is that Check Point Research has already informed WhatsApp about the vulnerability and it has already fixed the error. But to be effective on your mobile, you must update WhatsApp or check that it is already in the most recent version.

To do this, the quickest thing is to open the Google Play Store or the App Store, search WhatsApp and check instantly if it is already with the most recent version or you must update it by hand.