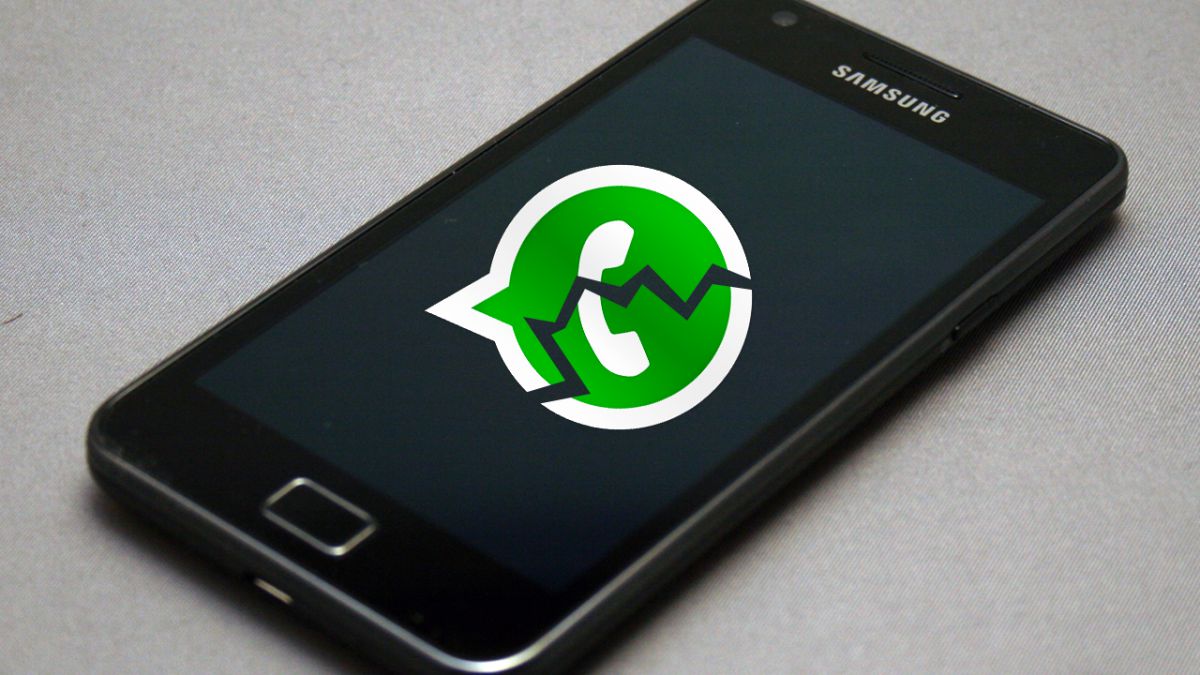 If you have any of these mobiles, your WhatsApp will stop working very soon; full list

If we talk about messaging applications, WhatsApp is one of the first to come to mind. Facebook is the one in charge of the development of this software after its purchase and little by little it is improving its service. But this means that with the passage of time some devices are left behind either because their components do not support these programs or because their software is outdated. And this is what will happen to some devices that will no longer be compatible with WhatsApp in November 2021.

The mobiles that run out of WhatsApp in November 2021

Smartphones behave like computers in that they need updates to improve their performance. This means that application developers are also working on their products in order to make them more compatible with future systems and that there are no bugs. But it is a fact that it is a lot of work to keep many versions afloat, especially if there are fewer and fewer users who have outdated operating systems such as phones that will not be compatible with WhatsApp in 2021.

The requirements that the firm will put on that date to function will be different depending on devices such as having Android 4.1 or later or iOS 10 onwards in the case of the bitten apple terminals. As we can see, there are still users with very old versions, especially in the case of Mountain View software. Recall that these are for version 12, which is no less than eight later versions, while in the case of Apple there are barely four (five if we see a preview of iOS 15 this month).

If you wonder what to do if you have a phone with these characteristics there is only one solution: change your smartphone. The reason is not only to have a mobile compatible with WhatsApp in 2021, but also to receive all the security updates that will help keep your terminal protected.

These are the phones that are left without support for WhatsApp in 2021 according to the different brands: