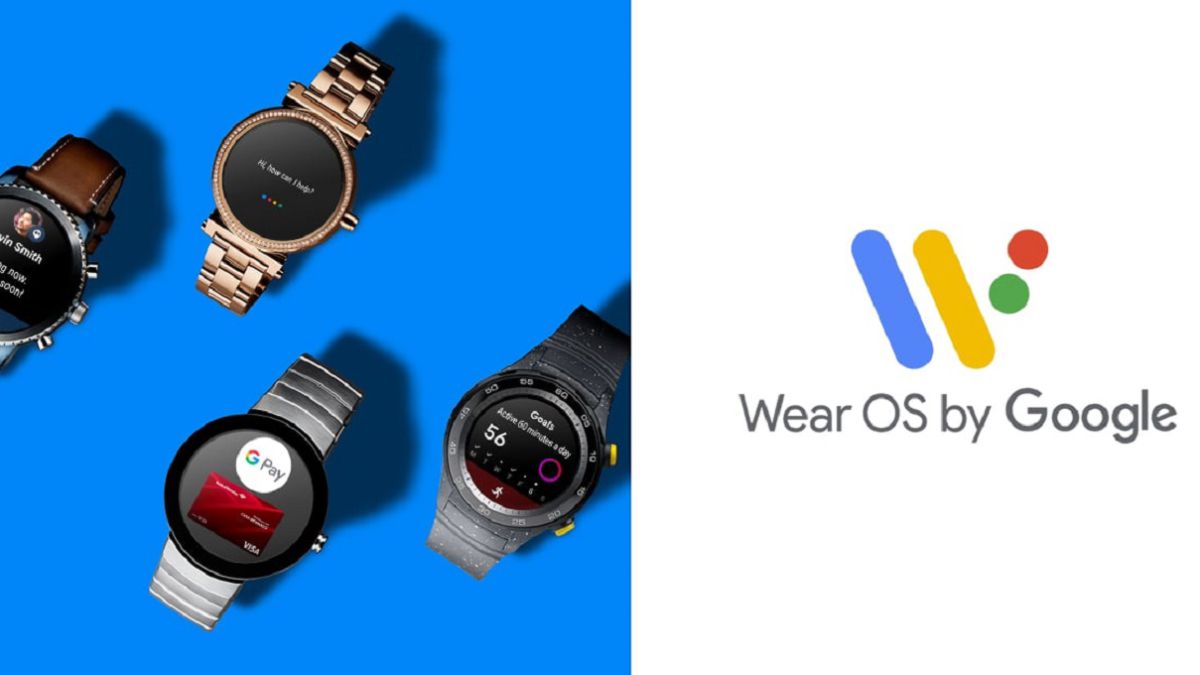 Applications are getting bigger and bigger and bringing new features to users, that’s a fact. However, they will not always be compatible with all devices no matter how much people want and it is all due to the constant evolution of hardware and, above all, software. And this is precisely what wearers of a watch with WearOS when they can’t use the latest versions of Maps and YouTube Music.

A new version of WearOS is coming

There are many electronic devices on the market, but only some need what we call an operating system. This piece of code helps users better understand the behavior of the interior of the machine and be able to interact with it. Smartphones or computers are clear examples, as are smart watches that have gained so much presence over the years.

In the case of those who are not from the Cupertino company we find WearOS as a common denominator. However, its continuity also means that the rest of the applications that are developed will or will not reach the rest of the compatible devices depending on the version. And this is what will happen in upcoming Maps or YouTube Music versions for WearOS.

By putting new features in these apps, Mountain Viewers will bypass other users. Specifically, they are all left off the list those who have WearOS 2 installed and who are not able to reach the third version. And this is important because for now the new versions of Maps and YouTube Music will make their appearance with the arrival of the Samsung Galaxy Watch4 terminal. For the rest of the devices, we have to wait for the American company to decide to upload these improvements.

The truth is that this question can be more or less important depending on the importance of the update. On the one hand, depending on what counts PhoneArena, Maps does not integrate anything beyond some visual and performance changes to the device. For its part, the YouTube Music version will let you download the music in its Premium version and listen to it even if you don’t have a connection from your smartwatch, something that is a great improvement if you have access to this paid version.