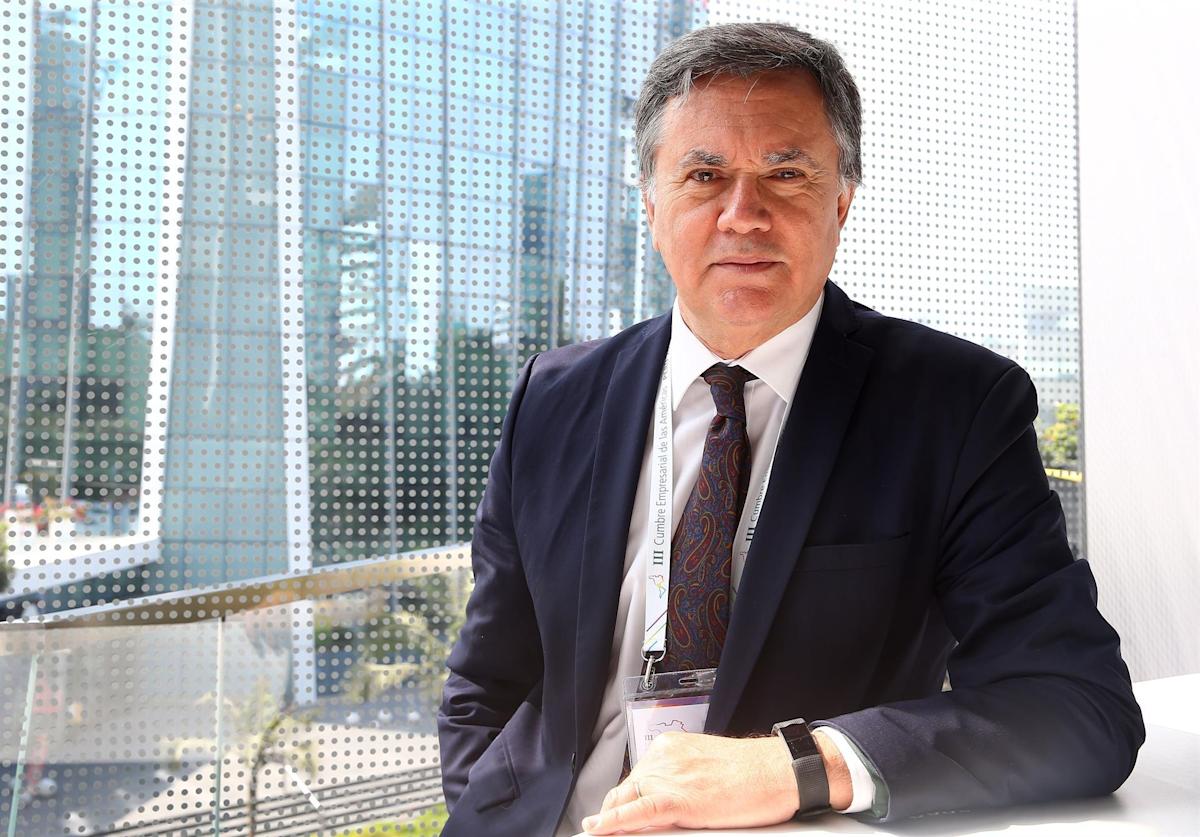 IICA highlighted in a press release the abundant natural resources, biodiversity and opportunities based on tropical agriculture, for which it called for political will to face food challenges jointly at the international level.

The Director General of IICA, Manuel Otero, in a forum co-organized with the Government of Kenya, affirmed that America and Africa must identify a common agenda by having a shared objective: to feed the world and promote environmental sustainability.

“These are times of collaboration, solidarity, intercooperation and joint action. For this reason, I propose the possibility of having a meeting of the Ministers of Agriculture of America and Africa at the beginning of next year to ratify the political will to work in an integrated way and move from rhetoric to the action, “Otero said.

The director general participated in a virtual way in one of the sessions of the African Green Revolution Forum, aimed at ministers and other public and private decision makers in Africa, researchers and representatives of financial institutions, which this year was focused on recovery and resilience of agri-food systems.

At the event, the authorities explained the need to promote the digitization of agriculture, regenerative agriculture and soil recovery, based on the initiatives that IICA is already promoting with its programs such as Precision Development and Living Soils of the Americas.

At the forum, the director of the International Fund for Agricultural Development (IFAD) for East and South Africa, Sara Mbago-Bhunu, highlighted the importance of partnerships with these organizations and others from the private sector to bring new technologies to the field.

IICA also exposed the similarities of the African and American countries in terms of land availability, broad participation of family farmers, and the conviction that agriculture is a preponderant path to sustainable development underpin the alliance.

As part of the actions, IICA and the Alliance for the Green Revolution in Africa signed an agreement in early September to help increase the contributions of the agricultural sector to economic growth and sustainable development in African and American countries.