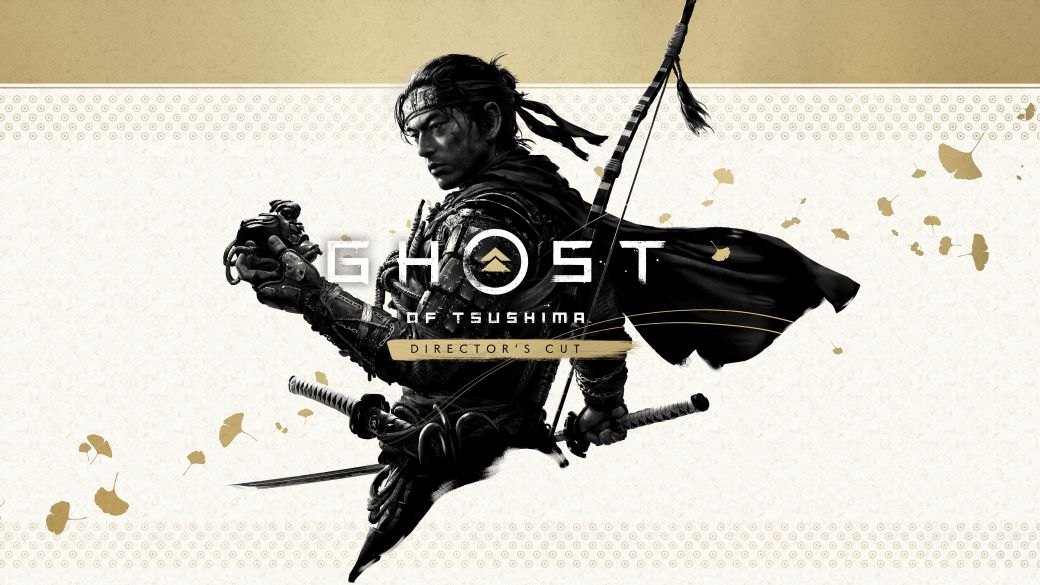 Iki Island, the new story of the great expansion included in Ghost of Tsushima: Director’s Cut

Ghost of Tsushima: Director’s Cut It is the definitive edition of one of the exclusive titles with the greatest impact during the PlayStation 4 generation. As of its arrival on August 20, several lines will be drawn between lovers of the original. On the one hand, PS5 users will be able to enjoy the adventure with the technical improvements that its new generation native version allows; on the other, the entire community will embark on a new adventure in the footsteps of Jin Sakai. Iki Island will be the location chosen to star in its great expansion.

Jin Sakai facing her fears: a new story in a unique enclave

This is Island It will allow you to develop the background of the main story over an area of ​​land unprecedented to date. This island is located between the southeast coast of Tsushima and the coast of Fukuoka in Japan. Sucker Punch once again takes inspiration from a real enclave to lay the foundations for its narrative thread.

Nate Fox, creative director of the video game, explained to the Push Square portal that the size of the Iki Island is “like that of the first act of the main game, Izahura.” We can expect “a dense history with a lot of territory and secrets to discover”. For those who play the full package from the start, the island will be unlocked after completing one of the relevant events during the first half of the main arc. From that moment you can travel whenever you want between the two islands; in fact, both stories complement each other throughout the game.

As soon as Sakai disembarks in Iki, the ghost of Tsushima must try to save the island of The Eagle, a cruel shaman who controls the area with her own faction of warriors. You will not be alone: ​​you will need the help of a group of local pirates, who at the same time have a relationship with your past. The events against the antagonist will make him face his fears … and relive old wounds.

The expansion has been built on the main pillars of Ghost of Tsushima: a vast open world to explore, an edge battle between life and death, and a narrative that extols the epic of the samurai codes and their traditions. All those elements will stand firm through unpublished shrines, barricades, side quests, minigames and activities. And for trophy lovers, you will have 10 new challenges to collect.

Director’s Cut in a new generation key: dazzling on PS5

One of the novelties that we focused on at the beginning was the launch, finally, of the native version of Ghost of Tsushima on PS5. The Director’s Cut will outgrow PS4 compatibility for take advantage of all the capabilities of the new PlayStation machine. We can expect a substantial visual improvement, such as increased texture resolution, terrain detail, and visual effects. Never before will you see lighting and water appear so real.

Thanks to the SSD memory that the PS5 incorporates, the initial charge and when traveling fast between locations will be ultra fast. All while watching the game run at 60 images per second at 1800p per checkerboard. The DualSense will be another of the great beneficiaries of this version: the haptic feedback allows you to feel the combat in the palms of your hands, among other actions during the exploration. The quality of 3D audio will also be increased.

Remember that Ghost of Tsushima: Director’s Cut will be marketed from August 20 on PS5 and PS4. If you have a saved game in the last generation, you can move it once you make the jump to the new one. The game It can be purchased for € 69.99 on PS4 and € 79.99 on PS5. If you already had the original title, you have the opportunity to make the leap to the Director’s Cut with all your improvements by 19,99 euros.