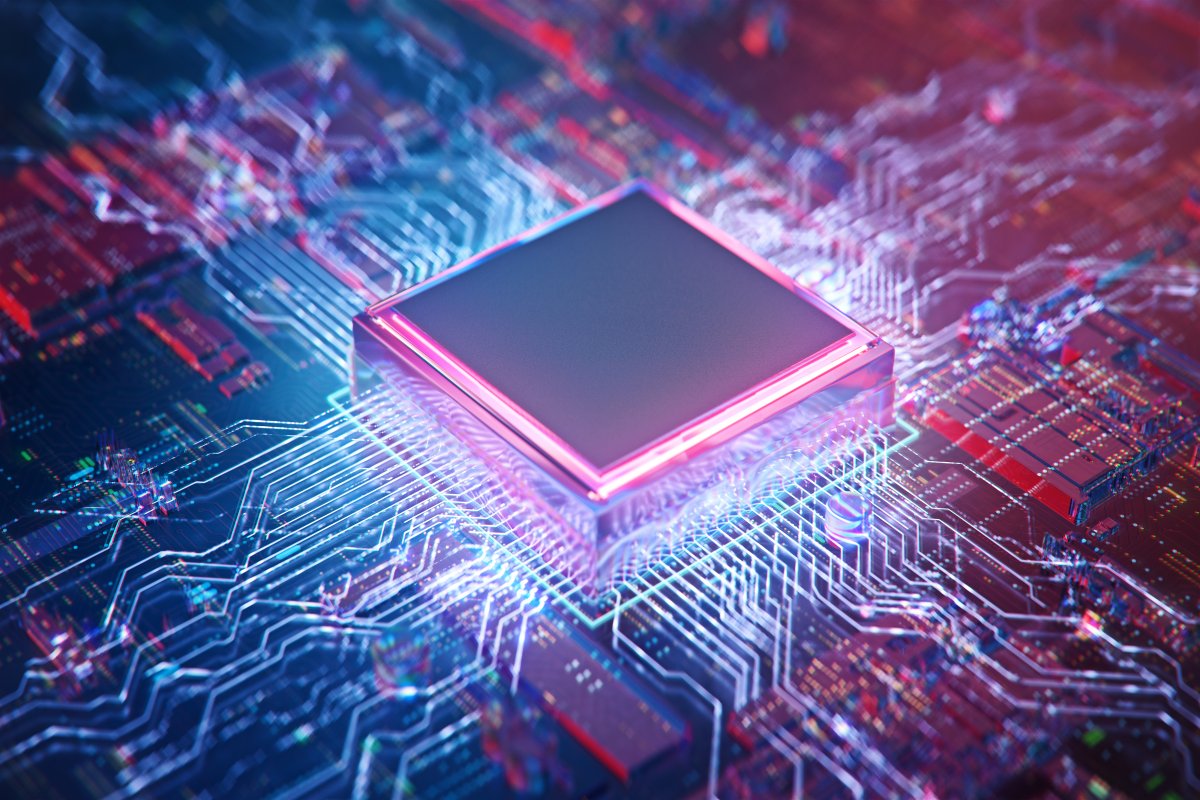 A new processor core family with the open instruction set architecture RISC-V comes from the British developer company Imagination Technologies (ImgTec). She calls the new cores Catapult and offers them in 32- and 64-bit versions. ImgTec is thus primarily targeting embedded systems, including for vehicles (automotive). It is possible that Renesas, one of the largest chip suppliers in the automotive industry, will install Catapult cores in its own Systems-on-a-Chip.

The RISC-V cores from Imagination Technologies are intended to stand out from competing offers, including through multithreading. According to the provider, they are particularly suitable for areas of application that have to be certified for functional safety and IT security.

ImgTec initially wants to offer 32 and 64-bit RISC-V cores with in-order architecture for real-time data processing, later also RV64GC cores for Linux and more powerful out-of-order cores. Up to eight of these Catapult cores should be able to be interconnected and use a common L2 cache. The Catapult cores can be coupled with the in-house graphics cores, which ImgTec also sells for other RISC-V designs.

The Chinese company Innosilicon has announced a series of PCI-Express graphics cards with the Fantasy 1 GPU that use Imagination Technologies BXT GPU cores. These graphics cards are likely to be intended primarily for the People’s Republic of China and should also be used in servers.

In the meantime, Imagination Technologies had tried MIPS processor technology. The new Chinese owners were not interested in MIPS, so this division was sold to financial investors who sold MIPS to the AI ​​specialist Wave Computing. Today MIPS is independent again and also relies on RISC-V.