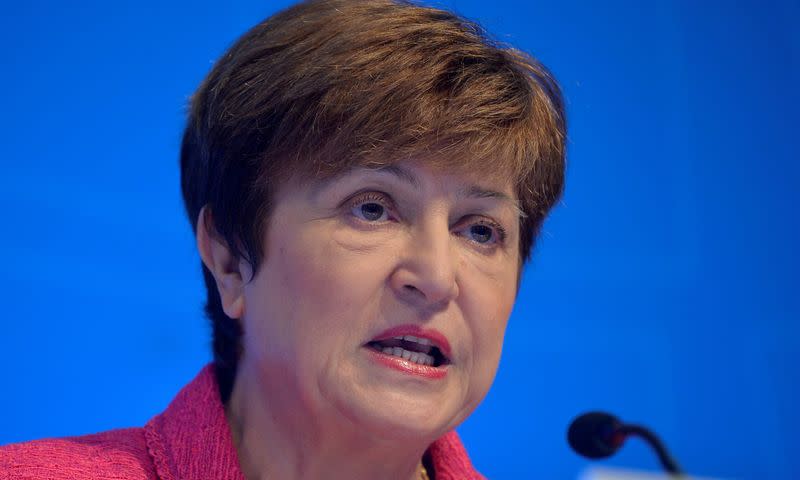 Georgieva argued at a CNBC event that some countries have decided to match France’s promise to divert 20% of its share of a $ 650 billion allocation from the IMF’s Special Drawing Rights to finance services designed to provide them to poorer countries.

Others have promised “high ambition” to do so at the IMF’s annual meetings this week.

(Report by David Lawder. Edited in Spanish by Javier Leira)