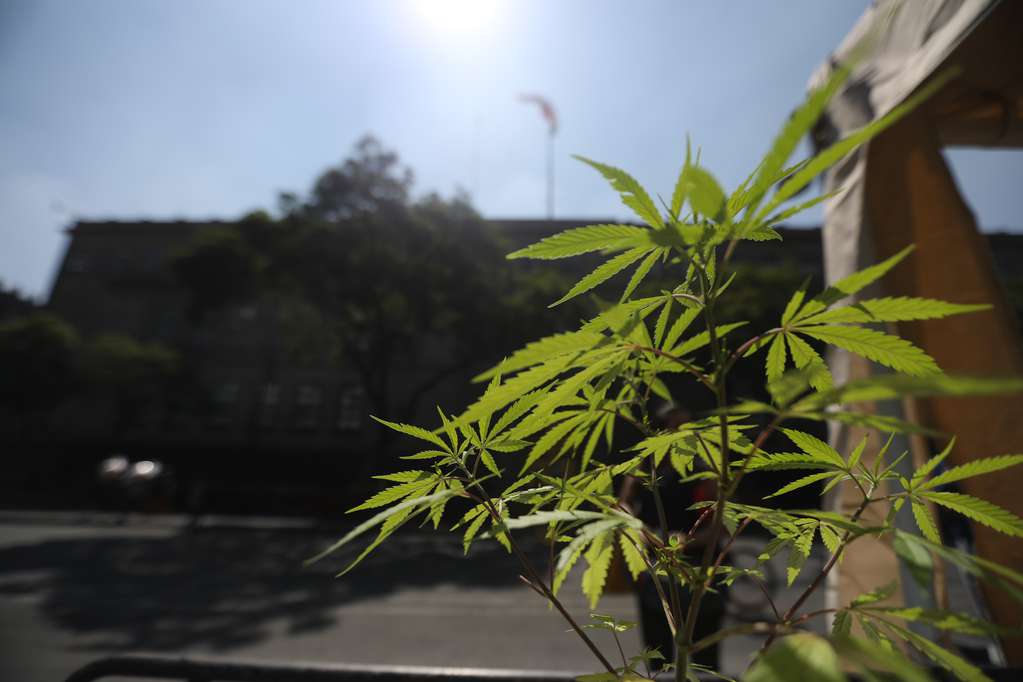 In Brazil, they are going to test a derivative of marijuana to treat long-term covid

Scientists believe that cannabidiol is effective in reducing problems such as fatigue and muscle weakness. The hypothesis is that the substance may be useful because it has already shown efficacy against other similar inflammatory cases. This is because part of the persistent symptoms They come from an exaggerated immune response of the body to the coronavirus, the so-called “inflammatory storm”.

According the newspaper Estado de S. Paulo, the The study will be coordinated by researchers from the Heart Institute of the Faculty of Medicine of the University of São Paulo (Incor) in association with the company Verdemed. Based in Canada, the company has Brazilian partners, specializes in cannabis-based drugs and operates with a focus on Latin America. The idea is to recruit about 1,000 volunteers for the study, which is expected to begin next month.

“International studies have already shown the anti-inflammatory effect of cannabidiol (CBD), which can help control this ‘cytokine storm,'” says cardiologist Edimar Bocchi, who will coordinate the new research. “The post-covid syndrome leads to a significant deterioration in the quality of life. These are symptoms that may persist beyond three months, such as fatigue, fibromyalgia, shortness of breath, palpitations, body sweating, memory and sleep disorders ”.

The COVID-19 caused by the coronavirus, SARS-CoV-2, is initially respiratory. But it can become systemic. Then it attacks multiple organs. In general, the illness lasts a few days. But according to international statistics, about 20% of patients report symptoms two months after disease onset. One in ten patients have problems after eight months. In general, long covid appears in patients who had severe disease conditions. But this modality has already been detected also in those who they weren’t even hospitalized.

“In clinical practice, we already know well this anti-inflammatory effect of CBD”Says Dr. Paula Dall’Stella, considered a pioneer in the prescription of medicinal cannabis in Brazil. “CBD can inhibit some of the same inflammatory pathways that Covid ends up acting on. But it is not only in the physical context, but also mental. The posttraumatic stress in these cases it is common, with tachycardia, anxiety, recurrent memories of what happened in the hospital. CBD helps these people to live healthier, helps the body to function properly ”.

“There is no other study in the world on cannabidiol in this chronic disease. But the World Health Organization (WHO) placed the treatment of prolonged Covid as a priority, due to its high incidence. As CBD is proven as an anti-inflammatory in other models, there is a reason to use it in this population “, explains Bocchi in an interview with the Jovem Pan portal.

If the research shows consistent and favorable results for treating the disease, you shouldn’t have a problem with the National Health Surveillance Agency. The fact that the study was originally developed in Brazil makes Anvisa’s ability more compelling.