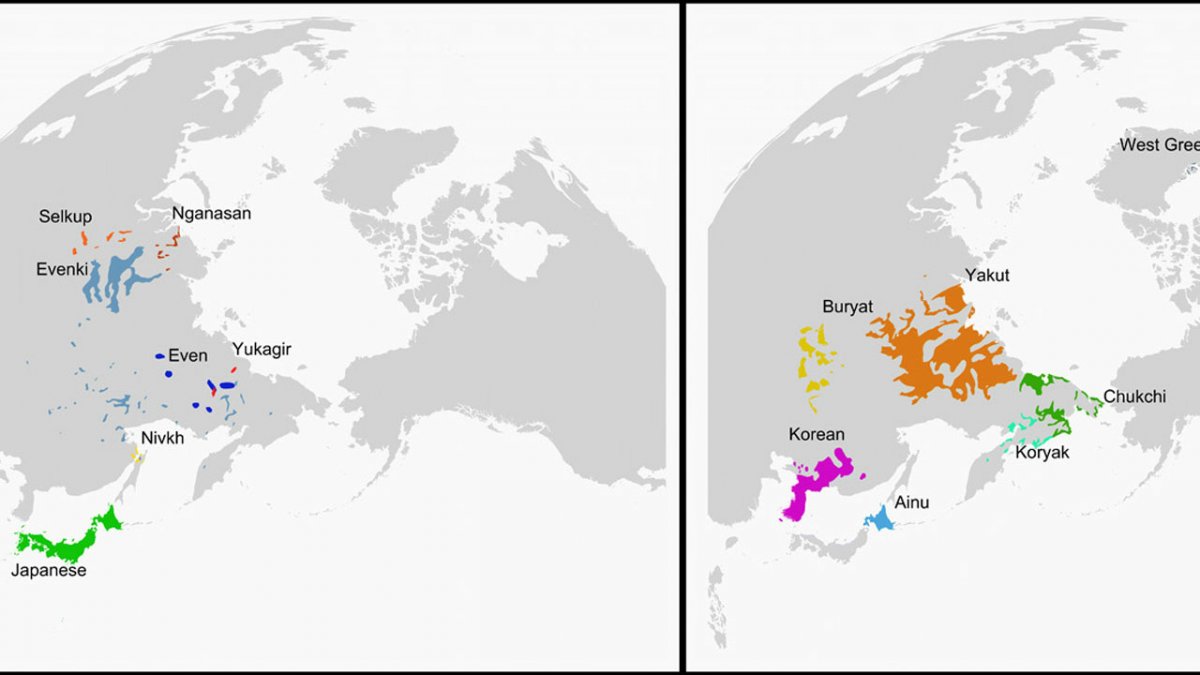 In Charles Darwin’s view, genes and culture evolve in a similar way: both are passed on from generation to generation, with slight variations in each step. Using this theory as a basis, an international team led by the University of Zurich traced families of related languages ​​back over 10,000 years. To do this, it combined data from genetics, linguistics and musicology with new digital methods. It turned out that grammar best reflects the common history of a population. In contrast to other cultural traits, it correlates with genetics.

The researchers from genetics, geography, linguistics and musicology believe that the discovery of the meaning of the grammatical factor is a first step in the right direction. Further analysis is needed to understand the complex nature of cultural and genetic evolution. The prehistory does not follow a simple scheme, but a complex labyrinth of common ancestry and contact.

The researchers selected Northeast Asia as a particularly suitable region for their study “Exploring correlations in genetic and cultural variationThey analyzed data from eleven language families such as Tungus, Chukutko-Kamchatk, Eskimo-Aleut, Yukagir, the Ainu, Korean and Japanese, which are spoken by 14 populations.

The research team used existing genetic data and also collected new data from speakers of Nivchic, an isolated language spoken on the island of Sakhalin. The researchers compared the genomes of the populations with digital data on their language (grammar rules, sounds, word lists) – for example, they measured lexical distances between the words in the ASJP database – and their music (structure, style). In turn, they used audio recordings of 283 traditional songs, which were manually analyzed according to 41 characteristics from the CantoCore and Cantometrics classification schemes.

The team writes that there are still no standardized methods for modeling cultural evolution across different data types. Therefore, it compared the population history with cultural similarities in order to be able to put genetic and cultural data in a common framework. This would have resulted in distance matrices that represent differences between populations / languages. The researchers used these for a comparative analysis.

“Northeast Asia is the central crossroads in the prehistory of Asia and the first colonization of America. While its populations are genetically related, the region is culturally and linguistically very diverse,” says Hiromi Matsumae, former postdoc researcher at UZH and now professor at Tokai, Japan. University. Since the beginning of their existence, some populations have split up, others have merged. This had an impact on local languages ​​and customs. There are currently more than 7,000 languages ​​spoken in the world, and this range also applies to genetic variation.