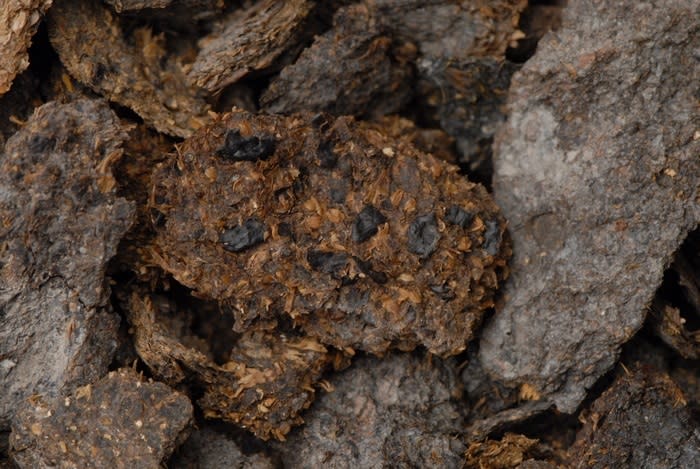 Science Newsroom, Oct 13 (EFE) .- Thanks to the study of old fecal samples in some Austrian salt mines, a team of researchers has found that in Europe, specifically in Austria, beer and blue cheese were already being drunk 2,700 ago years.

Specifically, the scientists found “surprising evidence” for the presence of two species of fungi used in the production of blue cheese and beer.

The samples analyzed were taken from the prehistoric Hallstatt salt mines in Austria’s Salzkammergut region, and the results of the research appear in the journal Current Biology.

“Genome-wide analysis indicates that both fungi were involved in food fermentation and provide the first molecular evidence for the consumption of blue cheese and beer during the Iron Age in Europe,” summarizes Frank Maixner of the Eurac Research Institute for Mummy Studies, in Bolzano, Italy.

The results shed “substantial new light on the lives of Hallstatt’s prehistoric salt miners and allow us to understand ancient culinary practices on a whole new level,” adds Kerstin Kowarik of the Vienna Natural History Museum.

“It is becoming increasingly clear that not only were prehistoric culinary practices sophisticated, but also complex processed foods, as well as the technique of fermentation, have played a prominent role in our early food history,” he added in a statement.

Previous studies had already demonstrated the potential of studies of prehistoric salt mine paleo faeces to provide important insights into the diet and health of early humans.

In the new study, Maixner, Kowarik and their colleagues added in-depth microscopic, metagenomic, and proteomic analysis to explore the microbes, DNA, and proteins present in the samples.

These extensive studies allowed them to reconstruct the diets of the people who once lived there, as well as gain information about the ancient microbes that inhabited their intestines.