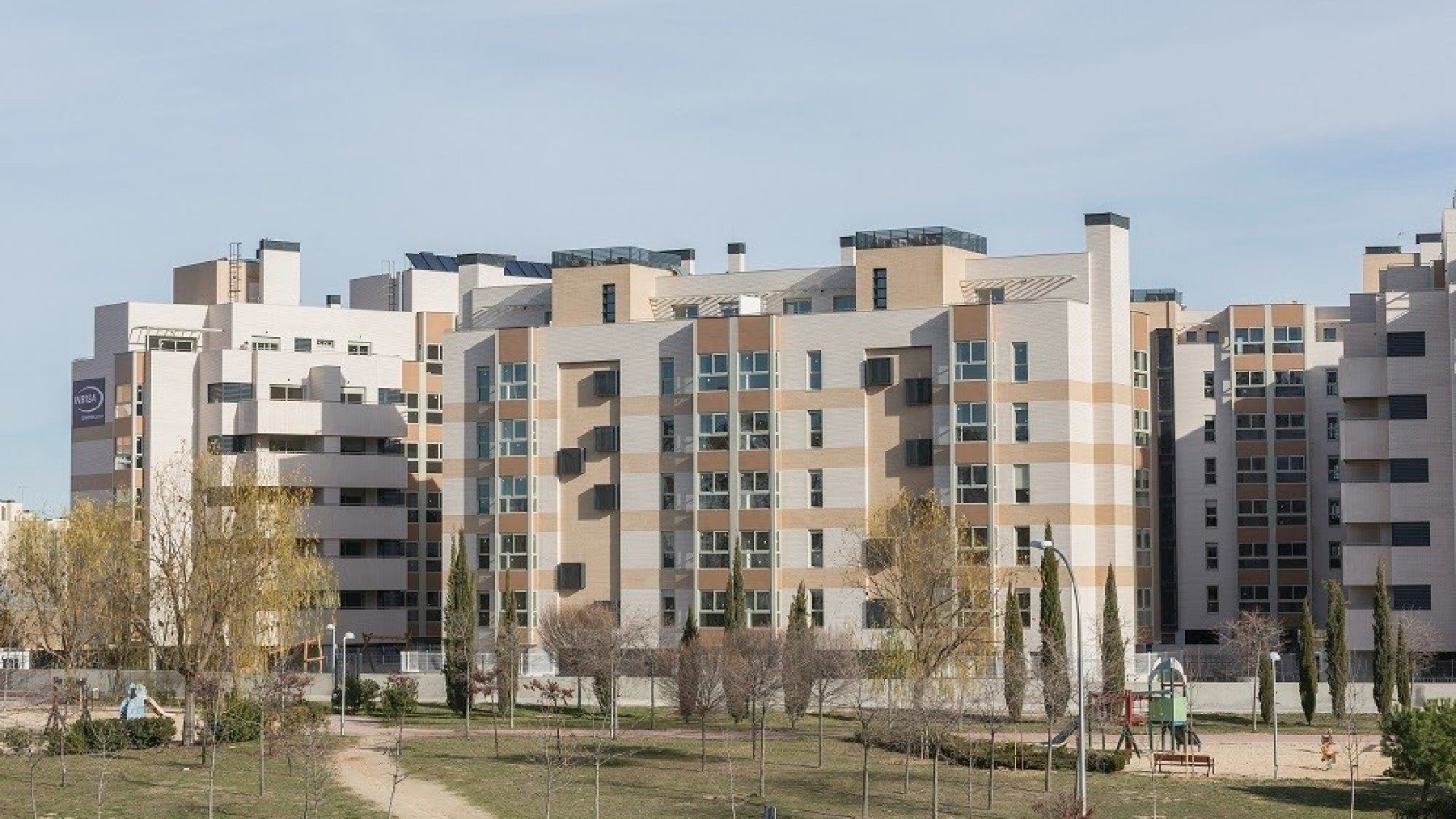 In the next two years will build 17,000 flats in Spain build to rent -as it is known in real estate slang for houses built to be rented-, with an annual increase that will mean that by 2028, there will be around 85,000 of these properties in the country, according to a study prepared by BNP Paribas Real Estate.

The phenomenon of build to rent It has been growing notably in the Spanish market in recent years, attracting the interest of both national and international investors. “The objective of the build to rent is to capture the demand of a market profile that is not so interested in buying but in renting”, says Emiliano Bermúdez, deputy director general of donpiso, who adds that “the rental market in Spain is expanding due to the lack of supply.”

From the real estate portal they clarify that, in general, all the homes “are owned by the same company” so that the rental works as a business of this. “It’s about the professionalization of the rental market”, Says Bermúdez.

This new real estate reality, more focused on rental, is explained by socio-cultural reasons, in his opinion. “Either due to lack of resources or mentality, young Spaniards do not access the housing market as before”, Says the expert. In this sense, Bermúdez adds that the rental market currently, “is not in line with these changes in demand.”

Of the total of the Spanish residential park, single 24% of the homes are for rent, while the remaining 76% are owned assets, which supposes “an evident lack of supply”, which causes that, especially in large cities, the price of rents becomes more expensive.

On the other hand, this trend also seems to be extensive in the construction of social rental housing, some new constructions that the majority (85%) are currently dedicated to sale. According to the forecasts of the Ministry of Development, this percentage will be equated to 50% with the rental market soon, the public parquet for Spanish rental will be increased.

Every day that passes more details of the new Housing Law are known, which still does not bring good news for the Spanish construction and developer sector. According to the Minister of Social Rights, Ione Belarra, the agreement reached by PSOE and Unidas Podemos will include the obligation to allocate the 30% of new promotions to protected housing, and of that percentage, half to social rent for the most vulnerable.

This obligation, together with the other measures that the law will contain, has created concern in the country’s real estate sector, which considers that it will mean a collapse of investment in new construction housing and will make companies have to review your business plans, which may now be unfeasible.

The developers and construction companies have drawn up their roadmaps based on, for example, the investment they have made in the purchase of land and the income they will receive from the sale of the homes they will build on them. However, the 30% reserve to VPO jeopardizes business plans, since with this imposition the amount paid will be below expectations.