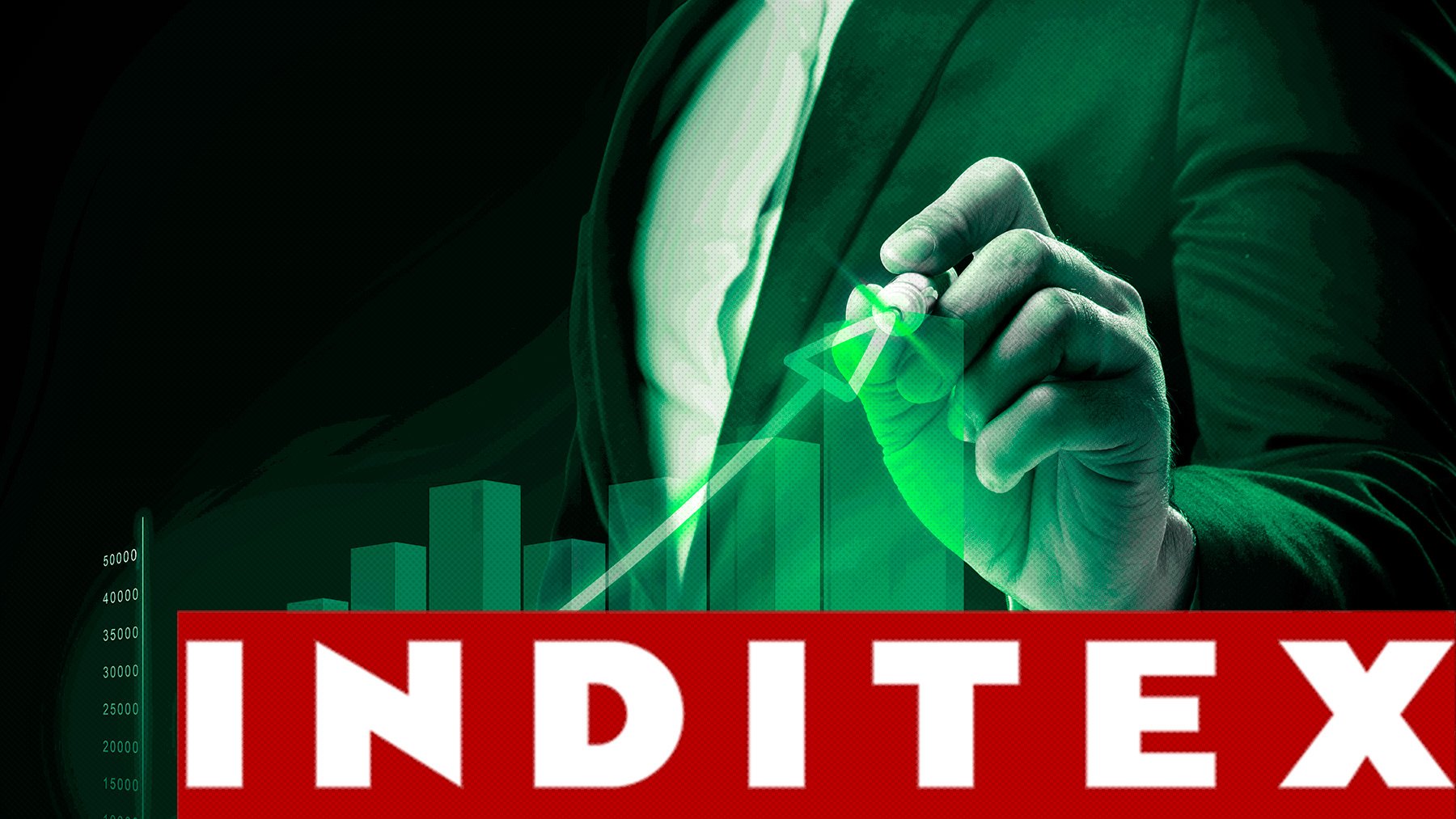 Inditex increases its sales in Spain by 45% in its first semester to 1,800 million

The textile giant Inditex -owner of the brands Zara, Pull & Bear, Massimo Dutti, Bershka, Stradivarius, Oysho, Zara Home and Uterqüe- increased its sales by 43.7% during the first half of its fiscal year 2021-2022 (between February 1 and July 31), until reaching 1,835.9 million euros, according to the information sent by the company to the National Securities Market Commission (CNMV). However, the company chaired by Pablo Isla continues to suffer the impact of the restrictive measures derived from the coronavirus crisis.

This advance in Spain, where it has 1,335 stores, is in line with the rise in global sales that amounted to 11,936 million euros, 49% more than the same period in 2020, and 53% at constant exchange rates. Turnover in the Spanish market represents 15.3% of the group’s total income.

Inditex, which recorded a net profit of 1,272 million euros during the first half of its fiscal year, compared to losses of 195 million in 2020, also achieved the best second quarter in its history.

Sales of the textile group in international markets also avoided the Covid-19 crisis and increased by 49%, to 10,099.7 million euros. Thus, the turnover in the European Union stood at 3,813.8 million euros, while in the rest of the world it reached 6,285.9 million.

The company has highlighted that its business plan the pandemic continues to be considered a temporary situation that does not modify long-term expectations. “From a financial point of view, the pandemic has led to an increase in the volatility of some of the currencies to which the group is exposed, however, its negative impact cannot be considered extraordinary. Despite the fact that the pandemic has resulted in a deterioration of credit in general in the markets, the expected potential loss has not evolved significantly, ”the company said.

The group has also highlighted that it maintains a “Solid” financial position, as well as negative working capital as a consequence of the business model. Thus, cash generation has also achieved a historical figure and reached 8,023 million euros at the end of the period, above the 6,486 million in 2020 and the 6,730 million in 2019.