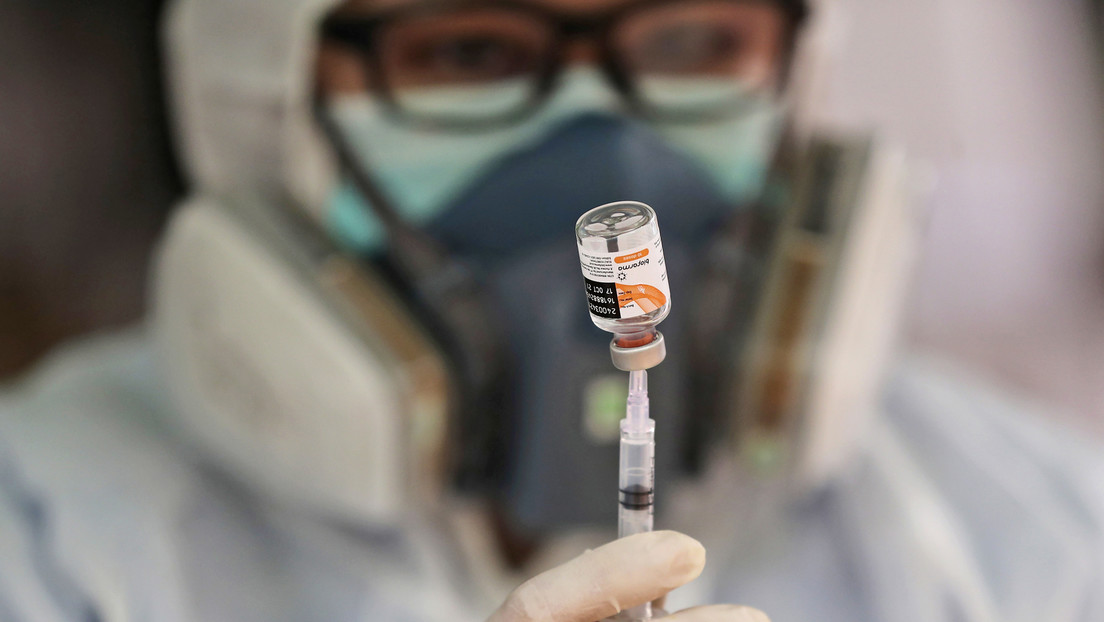 Indonesia is in talks with the World Health Organization (WHO) and six pharmaceutical companies to become a global center for the manufacture of vaccines, revealed its Minister of Health, Budi Gunadi Sadikin, during an exclusive interview with Reuters which has been published this Thursday.

“We are working with the WHO to be one of the world’s centers for the manufacture of messenger RNA,” explained the minister of the Asian country, who assures that he spoke about it with the director general of that body, Tedros Adhanom Ghebreyesus, during a trip to Europe. made earlier this month.

What is your plan?

“The WHO has designated South Africa as the first place and I said that, logically, Indonesia should be the second,” Budi said in this regard.

According to the British agency, Indonesia would launch this initiative – which is part of a broader WHO strategy – prioritizing the purchase of vaccines against the covid-19 of companies that share technology and establish their facilities in the Asian country.

He also stated that his nation is well positioned to export vaccines around the world, especially since it is the most populous country with a Muslim majority in the world and could guarantee that its injections are allowed according to the laws of Islam.

Prepare for the next pandemic

Budi explained that Indonesian pharmaceutical companies are in talks with the following vaccine manufacturers and developers: Anhui, Walvax, Sinovac, Genexine, Arcturus Therapeutics and Novavax. In this sense, he assured that they are willing to dialogue with other companies such as AstraZeneca and Pfizer.

On the other hand, the minister said that his country will use its leadership of the Group of 20 (G20) from December to promote global health security and prepare for the next pandemic after covid-19. “No one can guarantee that SARS-CoV-3 and 4 will not arrive,” he concluded.

Indonesia has faced one of the most serious coronavirus outbreaks in Asia, with around 139,000 deaths and more than 4.1 million infected. So far, only 25% of the 208 million people it plans to vaccinate have been inoculated against the new disease.