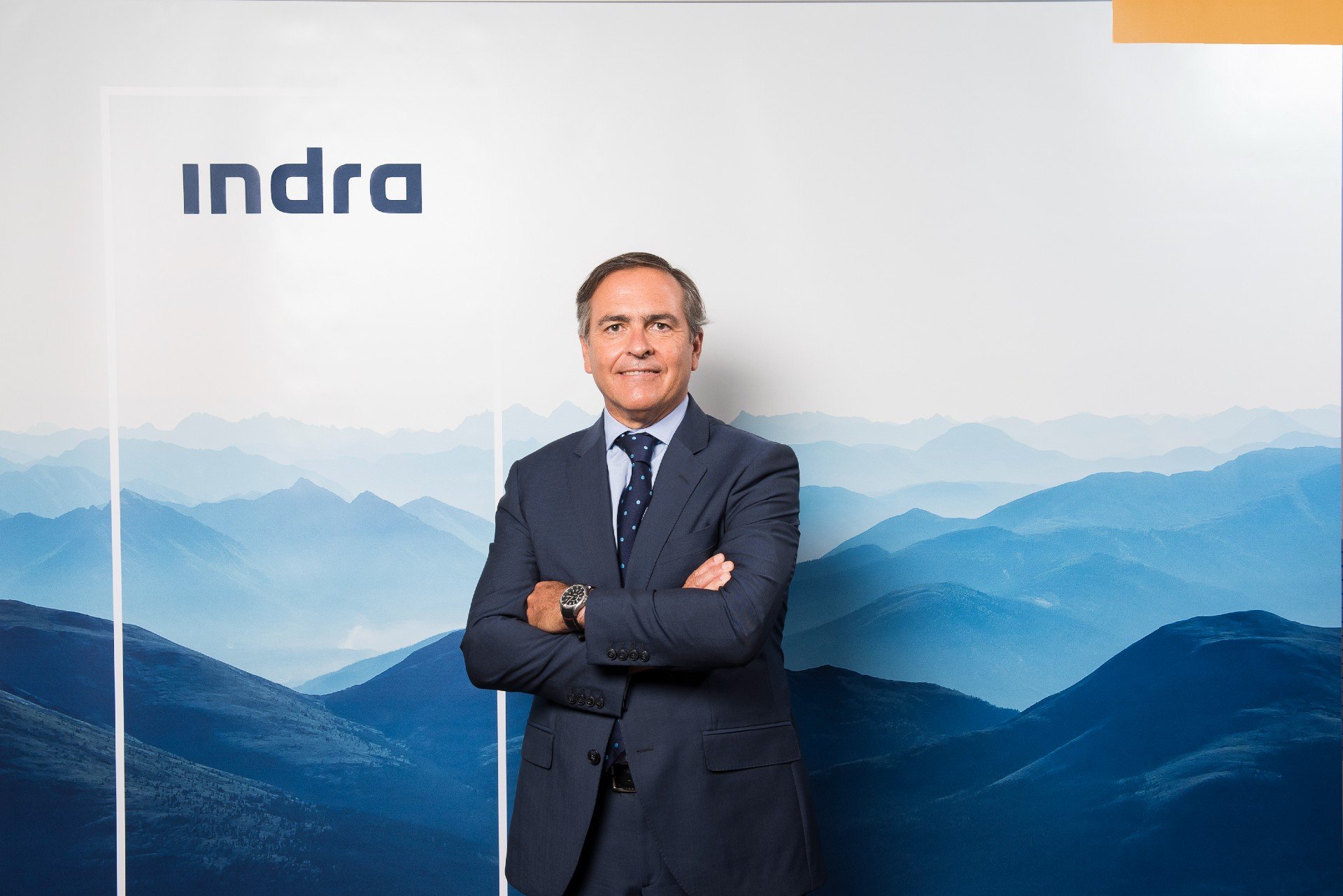 Indra recognized for its leadership development program among its professionals

Indra has been recognized for its talent management, after achieving two golds at the Brandon Hall Group HCM Excellence Awards for its leadership development program Engaging Leaders Program.

Specifically, the company has achieved the highest recognition in the awards for human capital management granted by this prestigious American consultancy in the category Best Advance in Leadership Development y en la categoría Best Advance in Measuring the Impact of Leadership Development, which recognize Indra’s leadership development program in itself, but also for the effective measurement of its real impact on the organization.

The awards are based on a rigorous evaluation process carried out by an international panel of independent industry experts, expert analysts and executives from the Brandon Hall Group, who take into account criteria such as whether the program is tailored to the needs of the business, its design and adoption plan, its functionality, innovation, measurable benefits and lessons learned.

Indra’s Engaging Leaders Program is aimed at the Transportation and Defense (T&D) business management team and is one of the numerous initiatives framed in the cultural transformation plan that Indra has been carrying out in recent years to improve its attractiveness as a company.

After defining the success profile of the T&D manager based on interviews with directors and managers in the area and preparing a playbook, a guide that collects the key moments and desired behaviors in their day-to-day work, the program offers employees participating managers information, training, mentoring with company executives and a network of contacts between the members of the program that allows them to generate synergies and help each other in their task.

It addresses all aspects that directly impact the role of managers, such as strategy, innovation, talent management or sustainability, through an experiential, gamified and participatory methodology, 100% online in last year’s edition due to the pandemic and that in this third edition has returned to a hybrid, face-to-face and digital format.

Indra’s objective is to develop the capacities and abilities of the leaders, align them with the company’s strategy, homogenize behaviors, professional competencies and forms of management, in order to have successful leaders who act excellently at key moments.

Impact on the organization

Regarding the measurement of the impact of Indra’s Engaging Leaders Program, the company takes into account the experience of the participants, both in terms of satisfaction and degree of commitment; The learning; the application of the content and the applied tools that demonstrate the leadership behaviors resulting from the program; and the organizational impact, measured based on the new behaviors demonstrated, the improvement of the leadership of the managers and the performance or the improvement in the indicators of commitment of the teams.

More than 500 Indra managers have participated in the first three editions of this program, which began aimed at professionals in Spain, but which in this third edition has become global. Both the participants and the mentor managers have the opportunity to continue interacting thanks to the creation of Alumni, a direct and transversal communication channel in which they can continue to share experiences and enrich their professional relationships.

In this 2021 edition, the Brandon Hall Group Excellence Awards have especially wanted to recognize the organizations that during the pandemic have continued to make an effort to support their professionals, with a people-centered approach, while at the same time boosting their business under challenges and unprecedented conditions. Winners of the Award of Excellence will participate in breakout sessions where they will have the opportunity to present their good practices to other organizations and will be recognized at an event that will take place in February 2022 in Florida.

Indra presented its candidacy for these awards in collaboration with BTS, a consultancy that has participated in the design and implementation of the Engaging Leaders Program, in which the 3weeks consultancy has also participated.

The new awards are added to the numerous recognitions that Indra is receiving this year for its talent management. The company has been certified for the third consecutive year by the Top Employer Institute as one of the best companies to work for in Spain. Merco Talento has also positioned Indra as the most attractive consulting company for talent in Spain and Linkedin as the best Ibex-35 company to develop a professional career in our country.

It has also received the Award for the Best Diversity and Inclusion Strategic Plan, awarded by the Adecco Foundation and the Sustainability Excellence Club, for its Diversity Strategy 2018-2020 project and remains for the second consecutive year in the Bloomberg Gender-Equality Index Index (GEI).

Indra’s commitment to its professionals is also recognized by the Dow Jones Sustainability Index (DJSI), where Indra is a leader in its sector in the social dimension, notably in talent management, Human Rights and social action initiatives; or by the FTSE4Good Index, which gives Indra the highest score in labor standards.