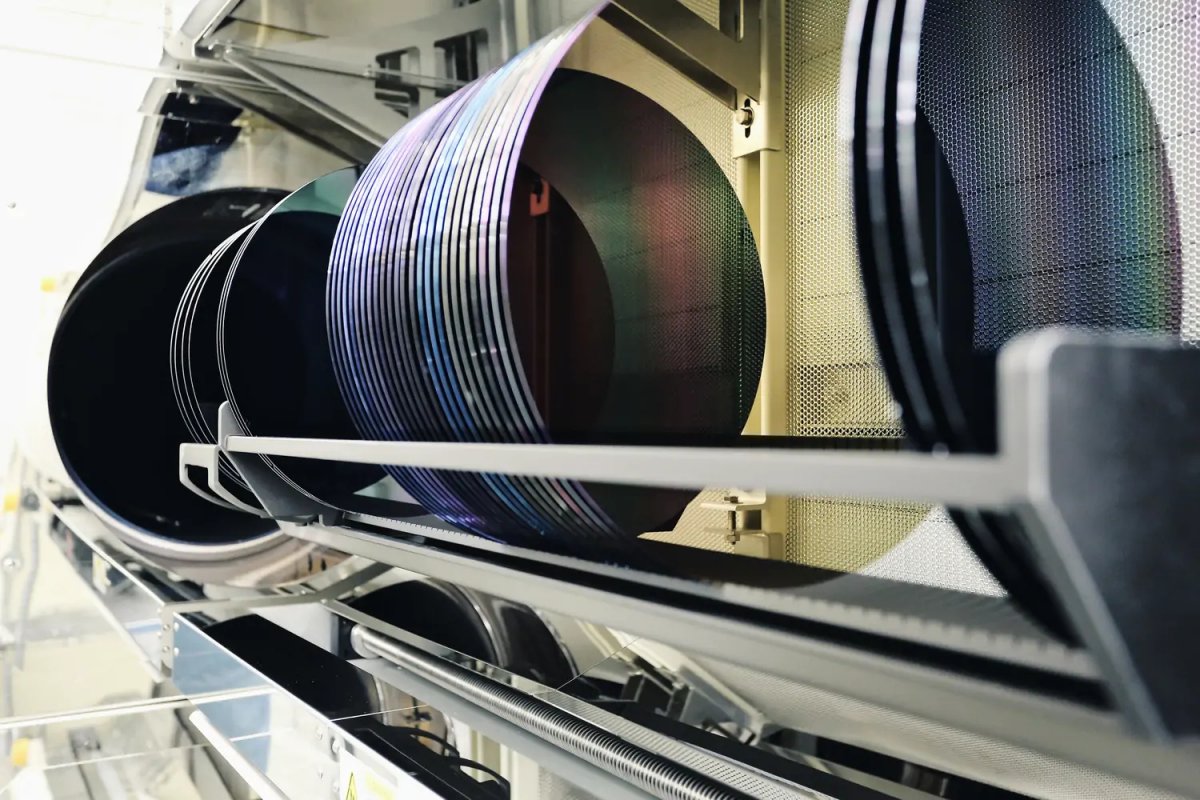 In the middle of the global chip crisis, the semiconductor company Infineon opened its newest plant in Villach, Austria on Friday. The 1.6 billion euro factory has its official start of production in the early afternoon. However, production began in August.

The factory was completed around three months faster than planned. Infineon announced the acceleration at the beginning of the year in response to the global chip shortage and high demand. Due to the chip supply bottlenecks, Infineon recently increased its prices. At the same time, the chip boom is driving the Infineon business further and leading to increasing sales.

Infineon manufactures power semiconductors in Villach. The production is fully automated. Nevertheless, around 400 new jobs are to be created. EU Commissioner Thierry Breton and Austrian Chancellor Sebastian Kurz are expected at the opening.