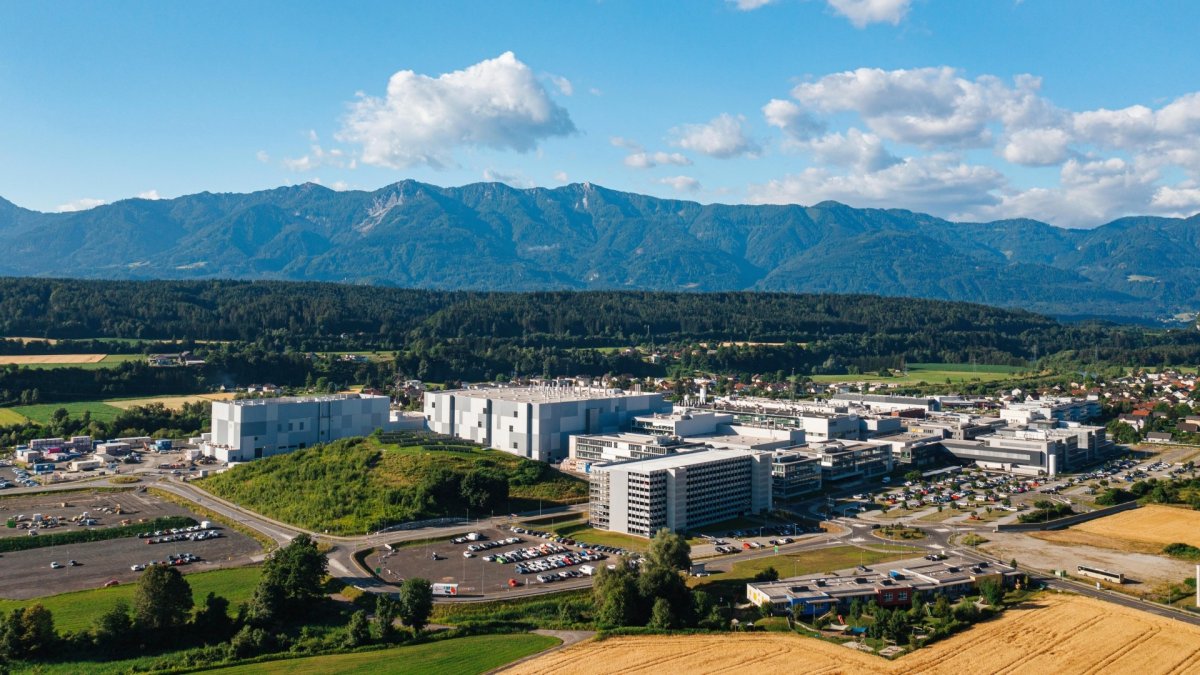 Since 2018, Infineon has invested around 1.6 billion euros in a new semiconductor plant in Villach, Austria. It was officially inaugurated today, but series production has been running since August. Infineon manufactures power semiconductors there, such as the in-house OptiMOS and CoolMOS transistors.

These high-performance MOSFETs are in great demand because they are used in current converters for motors in e-cars and e-bikes, in battery charging systems, solar inverters, power supplies and uninterruptible power supplies for data centers.

Just like at the Dresden site, where Infineon has been producing such components since 2013, the new fab processes so-called thin wafers, which at 40 micrometers are less than half the thickness of a sheet of conventional printer paper.

These thin wafers are advantageous for power transistors because, unlike processors or memory chips, they not only use the surface of the wafer, but rather the (strong) current has to flow through the silicon.

Infineon emphasizes that particular attention has been paid to energy efficiency and environmental protection in the new fab. According to this, 80 percent of the required thermal energy comes from the waste heat from cooling systems. The hydrogen required for production is produced on site in a CO2-neutral manner. An exhaust air purification system reduces emissions to “almost zero”. Older chip fabs without “PFC abatement” emit large amounts of (HFC) gases, which heat up the greenhouse effect.

As in the new Bosch Fab in Dresden, which costs around 1 billion euros, production at Infineon in Villlach is largely fully automated and is to be optimized with AI.