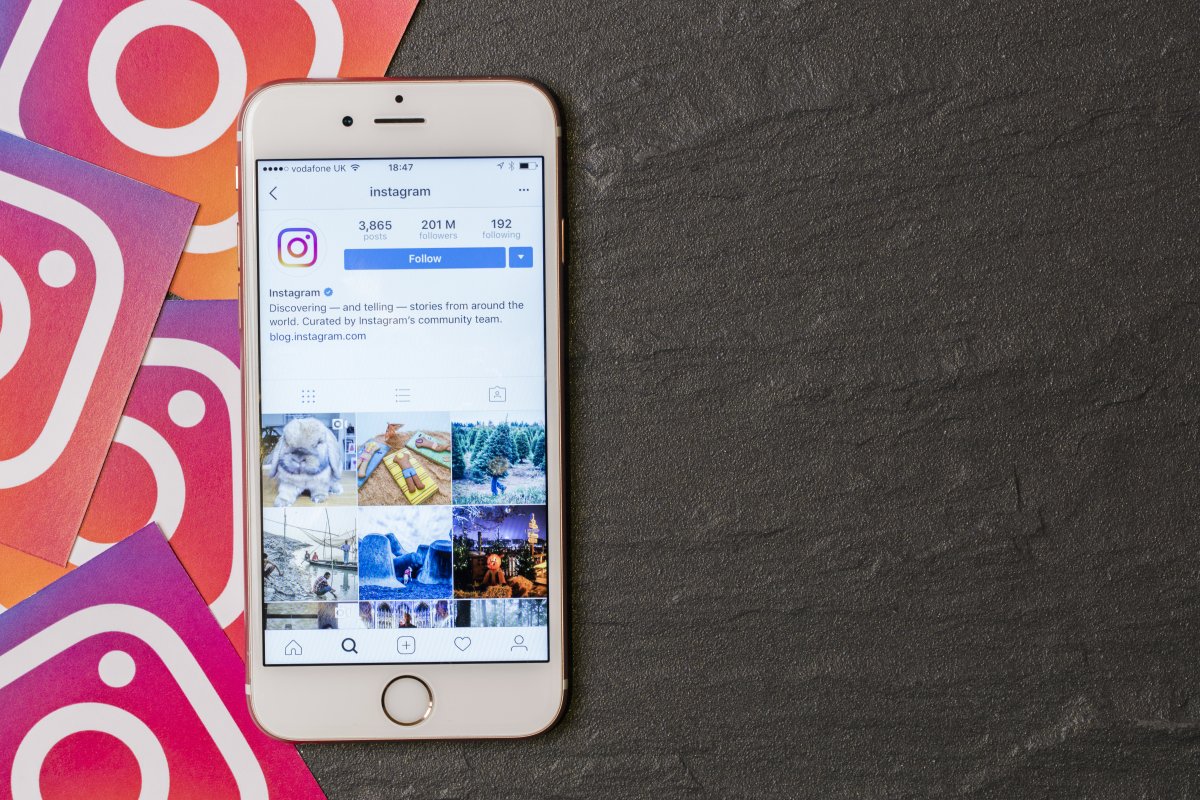 Instagram boss Adam Mosseri has agreed to testify in a series of hearings to protect children on the Internet in a series of hearings during St. Nicholas Week. This is what the head of the hearings, Senator Richard Blumenthal, said New York Times reported. Mosseri will testify under oath for the first time after bipartisan pressure increased on Instagram. One allegation is that the social network does not take sufficient care of the well-being of its users.

Antigone Davis, the head of security at Meta – the parent company of Facebook and Instagram – and Frances Haugen, a former Facebook employee who became a whistleblower, had previously been interrogated. Haugen published documents on research by Facebook and Instagram into the impact of the platforms on teenagers and especially young girls. As a result, there was not only criticism, but also inquiries from regulatory authorities and politicians.

In September, Davis denied allegations that Instagram was harmful to children. The leaked research results therefore also did not contain any causal relationships. According to Haugen’s statements last month, wrote Blumenthal according to the New York Times however, a letter to CEO Zuckerberg, Meta made “false or inaccurate statements” to him. Blumenthal called for a testimony before the Senate Commerce Committee.

“He’s the top man on Instagram, and the whole nation is wondering why Instagram and other tech platforms have caused so much danger and damage by using these immensely powerful algorithms to route toxic content to children,” Blumenthal told NYT .

Therefore, Mosseri should also be asked how the content of Instagram is related to extreme diets, eating disorders and self-harm – more than a hundred affected parents have already been asked. Mosseri should make the decisions about the ranking of the content and the recommendations of Instagram transparent for the public and for experts. In an earlier hearing, Snap, TikTok and Youtube have already stated that they will commit themselves to the transparency of the algorithms used.

The development of a controversial children’s version of Instagram has already been paused. Mosseri announced that the break should only be done with parents, experts, political decision-makers and supervisory authorities.