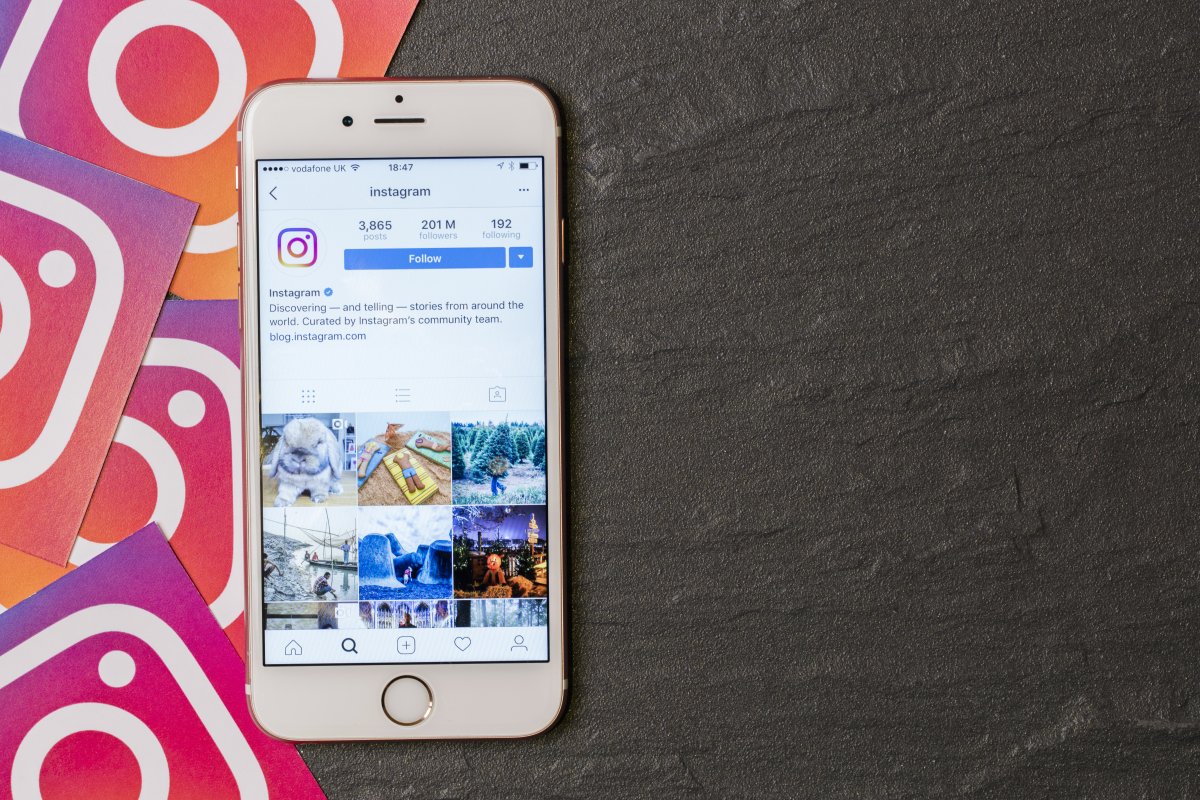 Instagram: Posts will be possible in the desktop version in the future

As part of various innovations, Instagram is testing, among other things, a possibility with which platform members can donate portions of their income received through Instagram to non-profit organizations. In a test version of “Collabs”, one person should also be able to store another person as the author of a post, this should be possible via the tagging function.

If the selected person accepts this flag, the names of both accounts appear in the header of the post. In addition, it will be released for both follower groups and can also be seen on both profiles. Going live is also done together, as Instagram reports on Twitter.

Tricks with developer tools should no longer be necessary in future to upload a post to Instagram in the web browser on the computer. Users all over the world will soon be able to Upload photos and short videos from your computer, reports The Verge. That should please graphic artists and photographers, for example, who edit their works on the computer with professional tools anyway. Up until now, desktop users had to use the developer tools in their browser to fool Instagram into thinking that they were on the go on their mobile phones.

The smaller innovations include additional effects for reels, short videos such as superbeat and 3D lyrics that appear with the music of the video. It was only at the end of June that Instagram announced that it would do more to expand its video functions. But that also means the end of IGTV – at least the name is dropped.