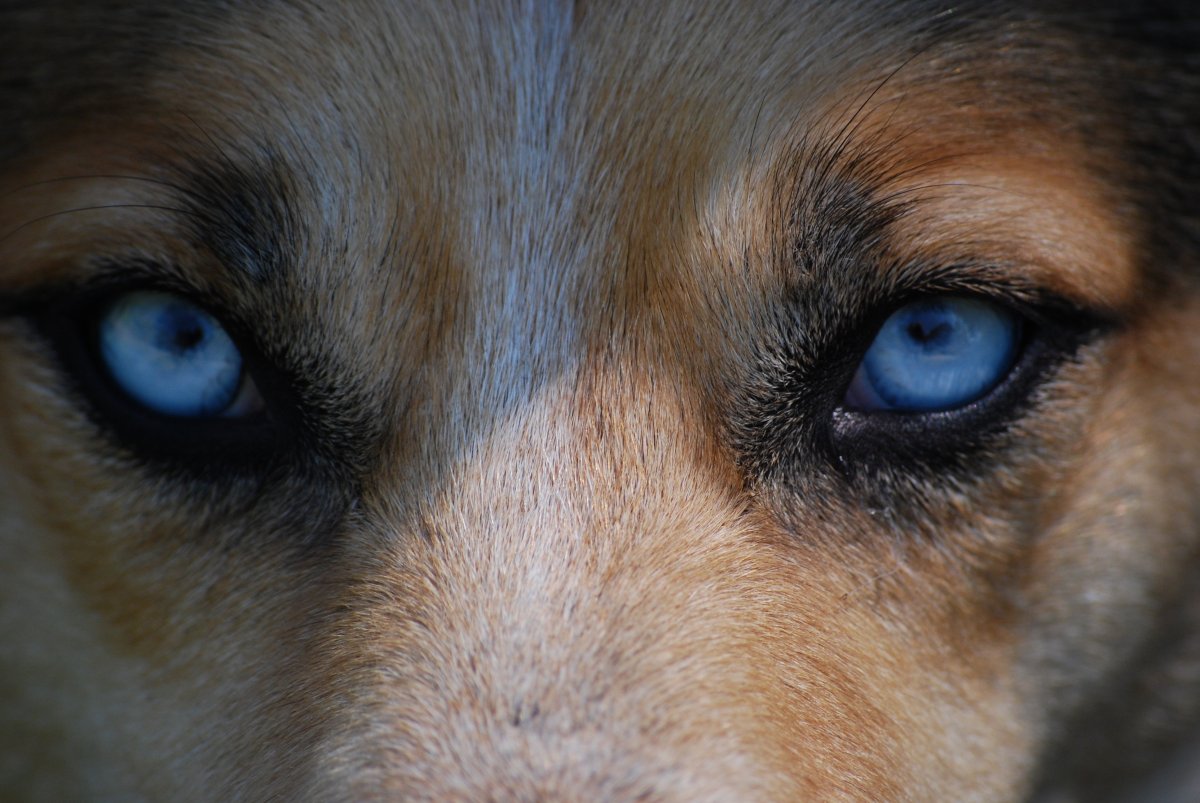 Intelligent fence should recognize wolves and chase them away

Researchers from the University of Bremen and Giessen and the company RoFlexs are working on the “mAInZaun” project. Behind it is a “modular, autonomous and intelligent pasture (protection) fence with detection and deterring predators”. The pasture fence should use artificial intelligence (AI) to detect wolves and drive them away using various automatically triggered signals such as ultrasound.

It is also planned that the fence will warn of unauthorized intruders and gaps in the fence system – everything for a better coexistence of people, livestock and wolves. For this purpose, a camera system with night vision and infrared is in progress, which is switched on by signals from a permanently active motion sensor. At the moment, efforts are being made to record only silhouettes for data protection reasons. Images and videos are evaluated directly on site and are not saved.

According to Professor Anna Förster from the Technologie-Zentrum Informatik und Informationstechnik (TZI) at the University of Bremen, “the system is based on existing technologies, but it still has to overcome a number of hurdles in order to become practicable”. The focus is on applications for recognizing plants, bears or the chirping of birds, which also use artificial intelligence. For the project, “deep neural networks” are to be used, which are also used in other areas, for example automatic speech recognition.

Sensor technology and deterrent technology, such as ultrasound or flashes of light, should be inexpensive, digitally controllable and energy-efficient, because the mAInFence has to get by without external energy sources, but should still deliver accurate results. Ultimately, the system will in future also differentiate between individual wolves in order to individualize the technology and to prevent animals from getting used to certain defense methods. As wolves are very intelligent and adaptable, getting used to the fence poses the greatest challenge. According to the behavioral researcher Uta König von Borstel, professor at the Justus Liebig University in Giessen, another difficulty of the project is the possible endangerment of grazing animals , Humans or dogs. The signals should only be triggered if a wolf is actually recognized.

The clever fence is designed to detect wolves that are nearby or other dangers and inform the pet owner accordingly. The police, road maintenance authorities or railway supervisors can also be included in the alert chain. The sensors and other components have their own power supply so that they can be used independently of an existing fence and also in less easily accessible regions.

Torsten Menzel, managing director of RoFlexs GmbH, wants to bring his own experience with his company in the development of a “robust and weather-resistant housing for control and sensor technology” from metalworking and electrical engineering as well as worldwide existing sales channels. mAInZaun is funded with 1.1 million euros from the Federal Ministry of Food and Agriculture (BMEL) and has a term of three years and should be completed in mid-2024.