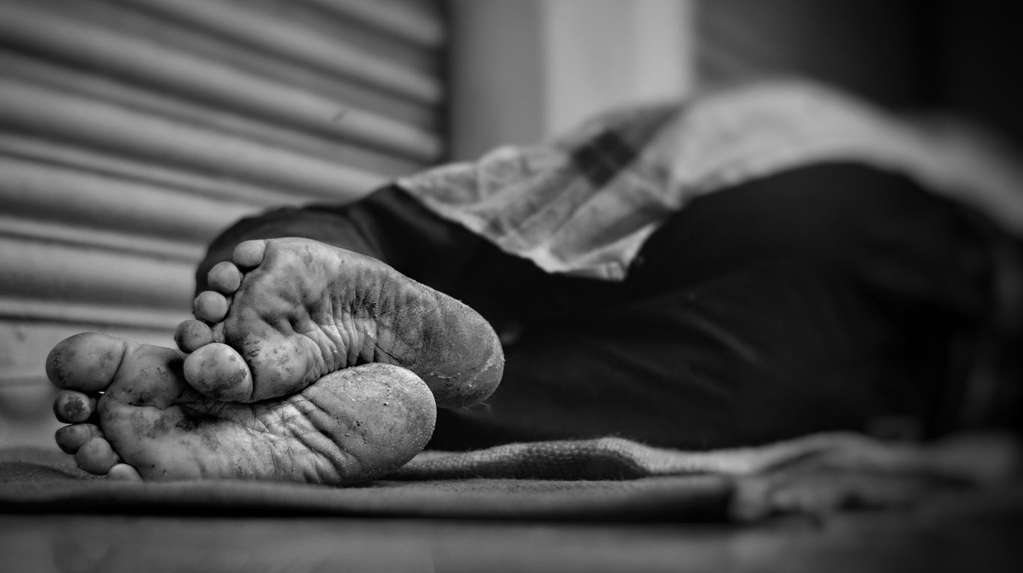 International Day for the Eradication of Poverty

The growing and multidimensional poverty worldwide is faced daily and drastically with various adversities. A globalized and economically developed world with infinite technological means and financial resources makes us realize the moral scandal that is that millions of people live in extreme poverty.

This problem does not have to do exclusively with lack of income or job placement. It is a phenomenon that is also related to the lack of basic access to services to live with dignity.

Another parameter that we must not forget is that many of these people or communities lack access to food.

The people who live in the extreme structural poverty they experience many faults that prevent them from exercising their rights and perpetuate their poverty, including:

Often, out of sheer necessity, homeless people are the first to act in a concrete way within their communities, they face day by day climate change, access to clean water and food. This is due to the lack of policies to improve the quality of life.

Why is the International Day for the Eradication of Poverty commemorated?

The first time this day was commemorated was in 1987 in Paris, when more than 100,000 people demonstrated in Trocadero Square demanding Human Rights and freedom for victims of poverty.

That day the principles of Human Rights were agreed and inscribed on a floor slab in a commemorative way, which was later replicated around the world, one of these copies is at the UN headquarters in New York.

Currently, every October 17 around the world this day is celebrated with the purpose of making people aware of the primary need to eradicate poverty in all countries.

This is a very difficult task, because in the world, and in particular in Africa and in underdeveloped countries, poverty is not only an economic issue, but we are talking about millions of cases of families with the extreme lack of rights human beings such as meeting their basic needs to live with dignity: such as access to drinking water, electricity, sanitation and food.