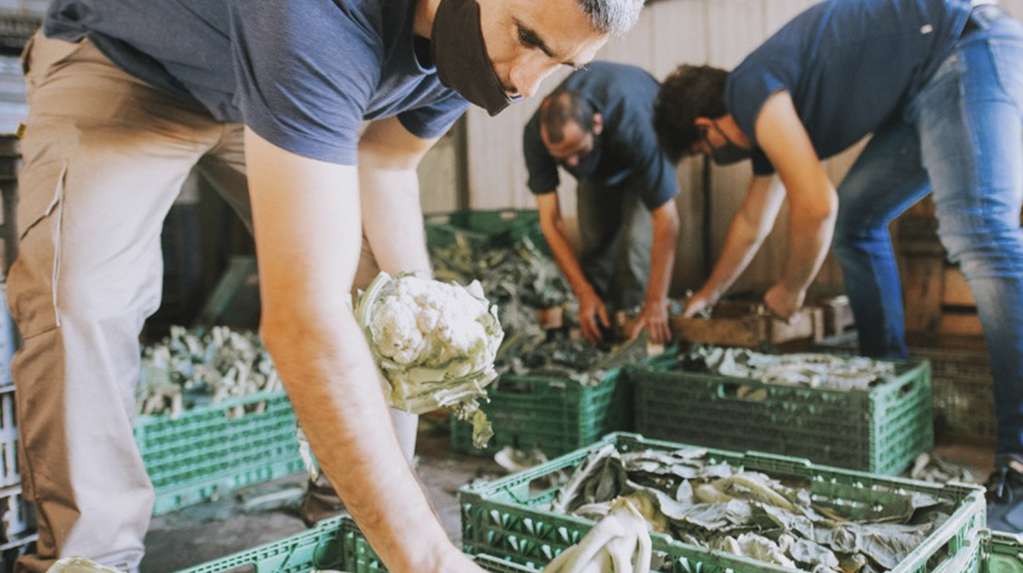 International day on food waste: in our country 16 million tons are wasted per year

Food losses and waste represent in Argentina 12.5% ​​of what is produced, on average, with values ​​that are around 42.1% in vegetables, 43.1% in stone fruits and 32.4% in potatoes, according to a study by the Ministry of Agriculture of the Nation, carried out in 2015. 49% of these losses occur in the early stages of production.

In this sense, the Argentine Network of Food Banks (REDBdA) launched a campaign this Wednesday, in the International Food Loss and Waste Awareness Day, to spread that in our country 16 million tons of food are wasted per year.

The non-profit organization, which groups 25 banks in 15 provinces, delivered more than 31 million kilos of food during 2020, in a year marked by the pandemic: the campaign concluded with the delivery of twice the usual amount, and in 2021 has already reached 10 million kilos.

“While last year the pandemic focused the situation of food delivery to canteens with record figures, during 2021 the delivery was consolidated and a space for training and coordination of new sustainability processes was opened to guarantee the arrival of food to more than 1.2 million people ”, explained from REDBdA, which has more than 10 thousand volunteers throughout the country, contributing to reduce hunger and malnutrition.

“In REDBdA we mobilize together with companies and donors to favor the sustainable process of value creation, and that each member can contribute to the needs of local communities,” he explained Santiago Ramos, president of the national organization that between 2003 and 2019 distributed more than 111,334,289 kilos of food, which represent more than 334 million plates of food.

State boost to sustainable development and pilot work at the AMBA

Meanwhile, the Agriculture portfolio that leads Julián Domínguez, reported that in order to contribute to the fulfillment of FAO’s Sustainable Development Goals, they signed an agreement of scientific cooperation, which aims to halve per capita global food waste, as well as losses in production and supply chains. The proposal is to start a pilot work with the focus on the AMBA and organize trainings on food processing, in order to accompany the network.

In this regard, the minister affirmed that “science applied to the sustainable development of production is a policy that we will carry out from the ministry, together with our scientists and researchers so that Argentina can respond to the food needs that are experienced worldwide” .

“It is important to sign this agreement to bring work models closer between the Food Network and INTA, to expand cooperation capacities in the regions, where the network has less presence,” he said. Susana Mirassou, president of the INTA.