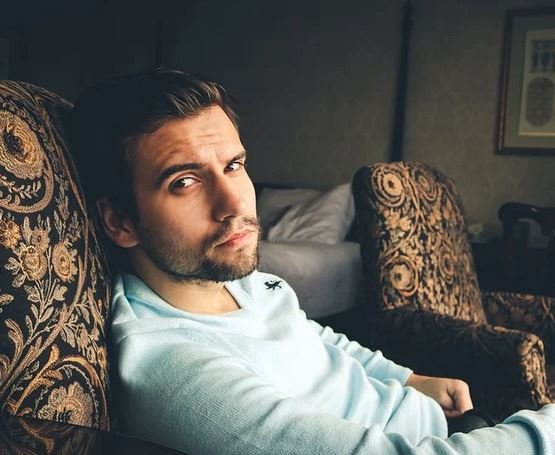 This November 19 the International Men’s Day, which focuses, especially on protecting the physical and mental health of men, from various aspects. Let’s see why this day is celebrated and the health concepts that should be more highlighted among the male population.

This day takes place by Thomas Oaster, professor at the University of Missouri-Kansas, in the United States, who established it since 1992, although it was not carried out until 1999. This initiative was approved by various organizations, such as UNESCO or the UN. It should be noted that in some countries this day takes place on March 19 along with Father’s Day.

Physical and mental health in men

On International Men’s Day, it is worth mentioning aspects focused on health.

What issues concern the man in the psychological aspect?

According to ifeel, men represent 20% of psychological care consultations compared to 80% of those made by women. The Cconflicts with the couple represent 70% of the issues that lead men to request psychological help.

While men are also concerned about sexual problems, since a total of 30% are focused on this issue and are mainly interested in erectile dysfunction or premature ejaculation.

Regarding sexual problems, according to the I Barometer of Male Sexual Health in Spain elaborated by Myhixel, the majority of Spanish men are satisfied with their sexual life.

How to solve health problems

According to ifeel, it is important to proactively pay attention through reviews, what services or resources exist for each health problem. They advise having enough physical activity, eating well, not smoking or drinking excessively, preventing the health risks of a highly stressful job.

Hence it is important go to the doctor for various check-ups, especially as age advances, because that is when the greatest problems can arise in men. The tests can prevent the development of certain diseases that can become more serious over time.