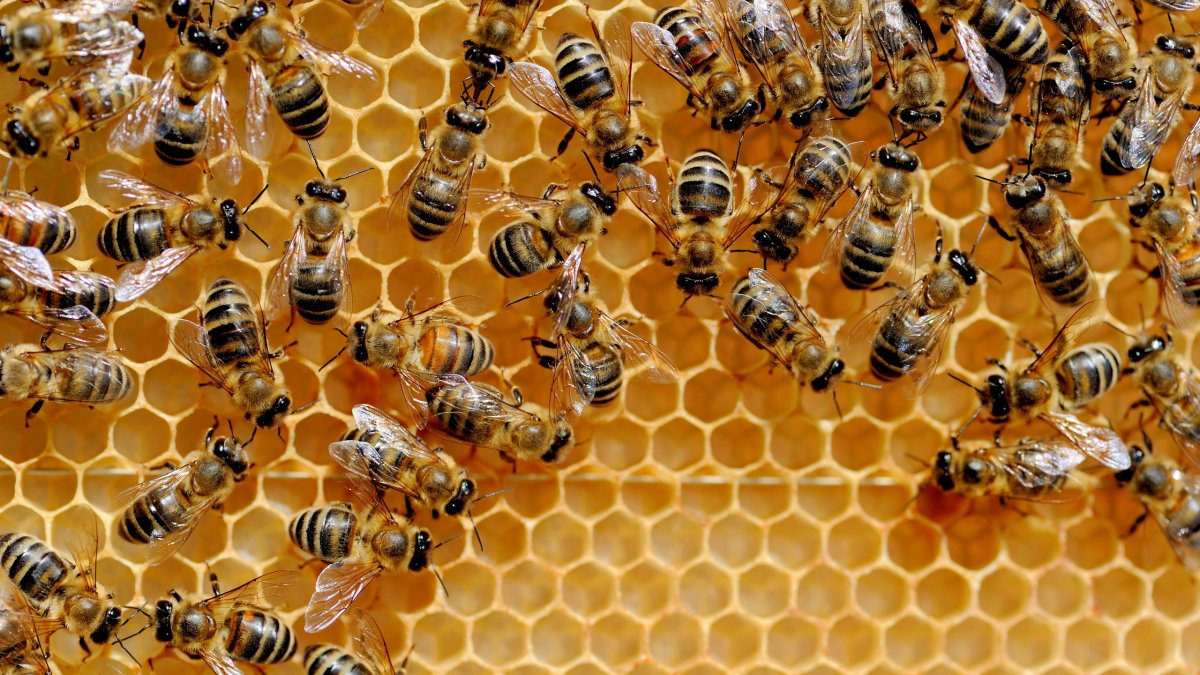 The German company HiveMQ has released version 4.7 of the MQTT broker of the same name. The release introduces machine-readable log files and extends the Kubernetes operator. The control center is connected to identity management systems such as Keycloak. The HiveMQ Swarm load test platform also has some additions on board. All innovations refer to the commercial versions of HiveMQ.

HiveMQ can now create machine-readable logs for interaction with applications such as the Elastic Stack, Splunk, Loki or Datadog in the cloud-native environment. The files use JSON and provide additional metadata for the context of the log entries such as client identifier, ip address or topicthat can be used for queries in centralized log management systems. Machine-readable outputs are available for HiveMQ, event, audit and migration logs.

Version 4.4 had introduced a Kubernetes operator, which brings some additions in the current release. Among other things, it now offers a complete connection to RedHat OpenShift and extended parameterization for scheduling options and pod settings.

The management tool HiveMQ Control Center has a new integration for single sign-on applications on board. Obviously, any OAuth 2.0 provider such as Keycloak, Auth0, Okta and Forgerock can be used for Identity & Access Management (IAM). The SSO extension is available for the Enterprise Security Extension (ESE) of the Control Center.

Finally, the ESE now offers a file-based authorization that aims at static rights assignments, especially in the IIoT environment, and integrates directly into the authentication and authorization pipeline. It can be used for both user and role-based access rights.

With Websocket under load

The company first presented the HiveMQ Swarm platform in March. The distributed simulation environment enables load tests for MQTT environments. The current release introduces testing of MQTT clients connected to the broker via websocket. It can also simulate unexpected behavior or disconnection of the MQTT clients, in which, for example, a client appears to be online but does not return any data packets.

Finally, the load test platform has recently also recognized the MQTT feature Last Will and Testament (LWT): When connecting, a client sends the MQTT broker an LWT message, which the broker distributes if the connection to the client is unexpectedly interrupted.

HiveMQ is a Bavarian company that was founded in 2012 under the name dc Square and specializes in MQTT. In 2019, it adapted the company name to the central product: the HiveMQ broker.

The acronym MQTT stands for Message Queuing Telemetry Transport, and the protocol used in the IoT (Internet of Things) relies on a publish / subscribe model in which the broker plays an essential role. MQTT clients subscribe to certain topics and thus become subscribers. Messages are also sent from an MQTT client, and the message contains information on the topic in addition to other information. The MQTT broker is responsible for distributing the published message to the other MQTT clients that have subscribed to the relevant topic.

The MQTT broker HiveMQ has been available in an open source version since April 2019. In addition, the company offers a Professional Edition and an Enterprise Edition with additional functions that focus primarily on improved administration and use in clusters as well as expanded security and monitoring features.

More details on HiveMQ 4.7 check out the HiveMQ blog remove.