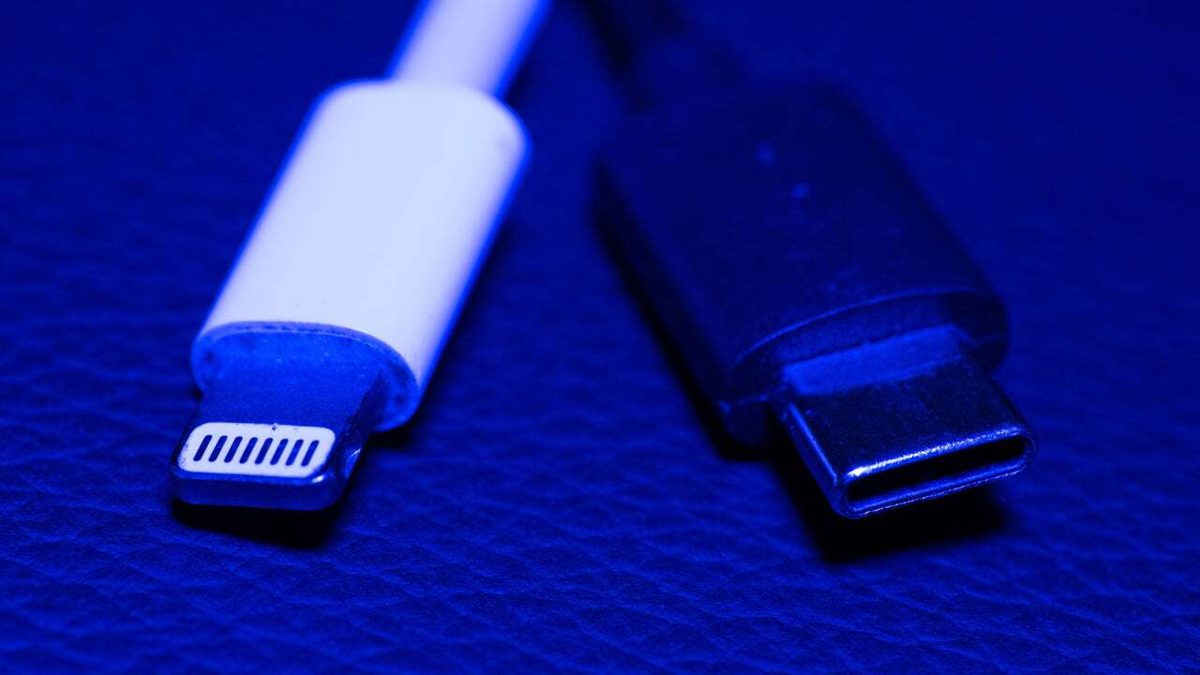 Introducing the first iPhone with USB-C port, which can also transfer data!

USB-C has been in our lives since 2014. But if you’ve used an iPhone for some part of your life or invested heavily in iPhone ecosystem products, you know that Apple still hasn’t made an iPhone with a USB-C charge. If you’re wondering what iPhones will look like with USB-C ports, this mystery has now been solved: Here’s the custom-designed iPhone!

Robotics Engineering student named Ken Pillonel In the video he uploaded to YouTube (Apple Insider one of the first to notice this video) shows a modified iPhone X. The Lightning port on this iPhone has been replaced with a USB-C port. Pillonel says that with this USB-C port, this modified iPhone can not only be charged, but also data can be transferred via the USB-C cable.

This isn’t Pillionel’s first attempt at a USB-C iPhone. in May built a prototype, but the USB-C port on that prototype only allowed the iPhone to charge. This was because the functionality of the smartphone had to be compromised in order to fit and place the PCB board. To get this prototype to work properly, Pillionel pointed out that Apple had to reverse engineer its own PCB board from the custom C94 junction.

The video is short and doesn’t give much detail, but Pillonel states that he has prepared a detailed video showing how he did it. However, it is unclear for now whether he will give information about the special PCB he produces.

The news of the first iPhone with full USB-C support, including data transfer, comes after the European Commission recently announced its plans to force electronics companies to adopt USB-C as the universal charging point. This standard will affect Apple the most, as the company has been using a Lightning port since the iPhone 5’s release in 2012.

Apple has yet to make a statement on how it will comply with this EU standard. However, the company may go to the path of making an iPhone with a USB-C port or concentrate entirely on wireless charging options. This step does not seem very far, because the company Introduced MagSafe for iPhones in 2020. However, it should not be forgotten that the company supports wireless Qi standard charging since 2017.